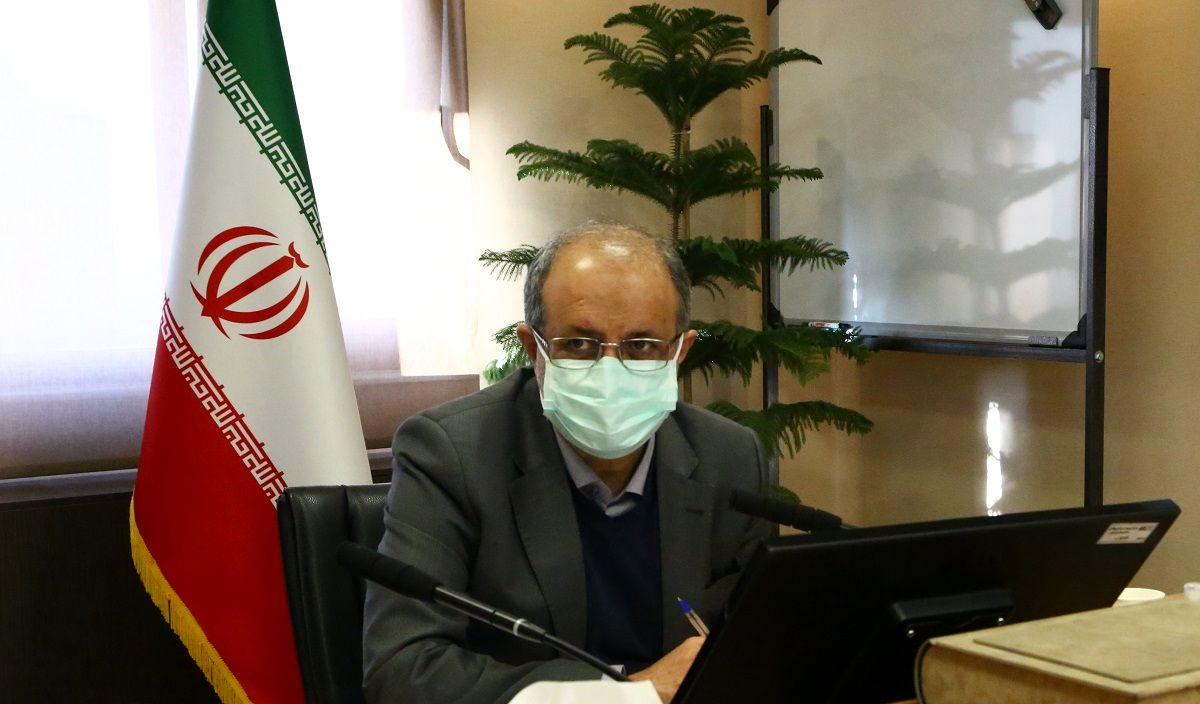 Wajihullah Jafari, in a meeting with the head of the University Jihad and the chairman of the House of Representatives of Kerman province, while stating this, stated: Simultaneously with importing technology from abroad, considering its economic efficiency, it should transfer its technical knowledge and after localization and Production of products, we should adopt mechanisms for the consumption of products in industries so that the products are not stored in warehouses justifying their use during the embargo.

Emphasizing the need to support builders after localization of equipment and parts, Imidro’s CEO said: “If there is no post-construction support, builders will be in trouble.”

The Chairman of the Executive Board of Imidro, stating that localization is one of the duties of Imidro as a development organization, clarified: The vision of development in the country is not only to create a factory, but also to create knowledge for factory design.

Jafari, pointing out that in the research section we are looking for applied research and not library research, said: In the effectiveness of the research we support should be evident in the collection and solve some of the current problems.

He continued: Large mining companies and mining industries such as Mobarakeh Steel, Khuzestan Steel, are effective in supporting domestic production in the country.

The Chairman of Imidro’s Executive Board stated: “University Jihad, considering its relationship with elites, professors and students, can create a strong link for creating a core of knowledge in the mining and mineral industries.”

He added: “Wherever there is a university jihad in the mining and mineral industries, we support it, and this relationship is part of our policies.” We hope to use the opportunity to contribute to the development of the country.

Hamidreza Taybi, the head of the University Jihad, in this meeting, stating that this institution has a good capability in the field of technical engineering in various fields, said: “We have always tried to have a good relationship with Imidro to implement projects.”

He continued: “We consider ourselves a companion and scientific, technological and executive arm in the field of technology production and we are ready for any kind of cooperation in a completely professional way.”

Taybi suggested for the development of technology in the country: One of the solutions is to reverse the imported technologies in an engineering way and at the same time, in new projects, get the technology transfer points.

Amir Khorami Shad, Imidro’s Deputy for Planning and Empowerment, stated in this meeting that a number of large mines in the country are located in Kerman province, and said: “Since 1993, 9 billion and 300 million dollars have been invested in Kerman province, which is part of It was opened and another part will be opened until 1403.