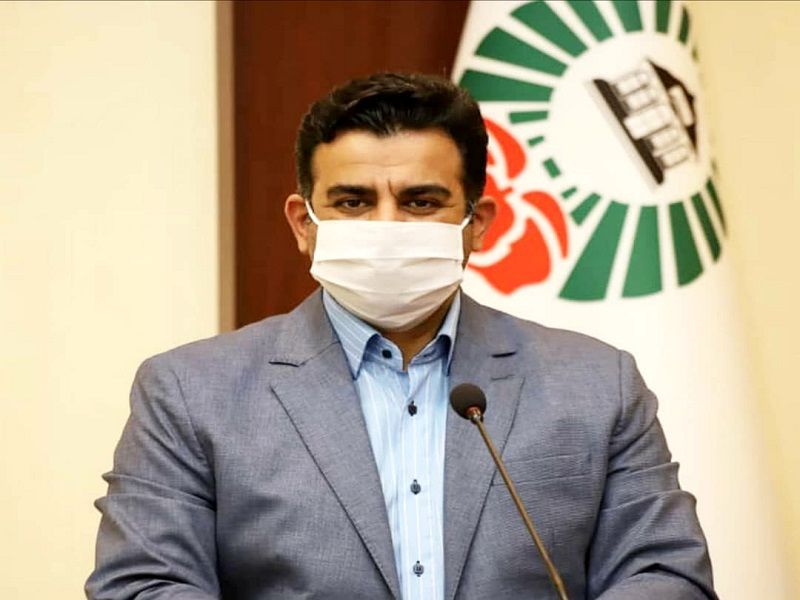 According to the Borna news agency from Qazvin; Hossein Alijani, referring to the last days of the year 99 and the beginning of the year 1400 AD, presented a brief report on the most important activities of the Qazvin mayor.

Emphasizing that 1999 was a difficult year for all of us, he said: “Last year was a year full of corona restrictions that could completely disrupt life and business for the city and its citizens, but the Qazvin Urban Management Complex is trying its best.” Despite all these restrictions, the process of providing services to citizens is not interrupted.

The spokesman of Qazvin Municipality stated: Last year, in order to improve urban services and provide better services to citizens, Siavash Taherkhani, the mayor of Qazvin, inaugurated or visited 65 projects.

He reminded: in 1999, 36 prominent people and figures of Qazvin were honored by holding various rituals.

According to the spokesman of Qazvin Municipality, in 1999, the mayor of Qazvin met with 72 state and military officials, all of whom aimed to improve and increase the services provided to the citizens of Qazvin.

Alijani added: “Also, 51 of these people met and talked with the mayor of Qazvin, and in 21 cases, the mayor met with officials and personalities.”

Alijani further referred to the issue of transparency of Qazvin Municipality and said: in order to provide transparent information to the dear people of Qazvin, more than 107 ceremonies and meetings have been held in the municipality, all of which have been informed through the media.

He added: “Also, the mayor of Qazvin has participated in 29 TV and radio programs and has regularly informed the intelligent people of Qazvin about the details of service and urban management.”

Alijani stated: The “Mayor of the People” project was another successful communication tool that the voice of the citizens reached the mayor directly to meet the demands of the people.

He also announced the mayor’s meeting with 49 families of martyrs who have a high status in front of the city and citizens.