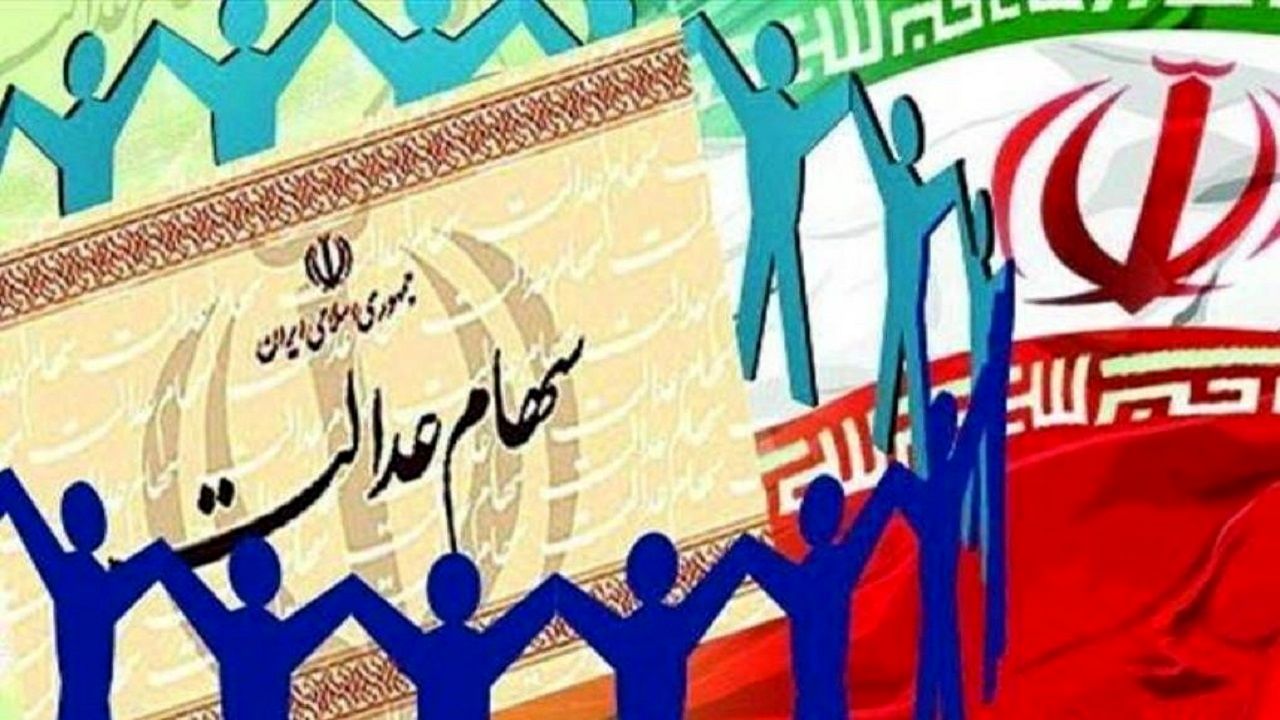 On May 29 this year, the stock of justice was released and the government handed over the process to the Ministry of Economy. Holders of justice stocks are waiting for profits. Justice dividends were said to be paid by the end of the year. But the time for the payment of justice dividends has been delayed. For information on profit news Justice shares Stay with us.

Payment of justice dividends was delayed

Following the announcement of the Guardian Council’s new objections to the 1400 budget, although these objections have been resolved, it appears that it will take time for the budget bill to be approved by the end of this week.

With this happening, it seems unlikely that the 1998 justice dividend will be paid this week, and it will probably be made by the end of next spring.

Recently, Mohammad Ali Dehghan Dehnavi, the head of the Stock Exchange and Securities Organization, said: “Justice dividends will be paid to the accounts of those who have chosen direct management. .

Payment of equity dividends by the end of spring

But about the time of payment of this dividend, Mehdi Saadati, the head of the Justice Shares faction of the parliament said: Justice dividends were to be paid by the end of the year, but due to the conflict between the parliament and the budget, we decided to pay dividends to the shareholders of justice .

However, after that, Saadati told Tejaratnews: “All our efforts are to ensure that the shareholders’ right to deposit dividends is fulfilled.” But we do not have enough resources to pay dividends to all shareholders, for some shareholders it is paid before the end of the year and others receive their dividends after Eid.

With these words, it seems that the payment of justice dividends will be done after the closing of the 1400 budget file. Recent news from the budget shows that this issue is under discussion between the parliament and the government, at least until the end of the week, and for this reason, it seems unlikely that justice dividends will be paid in 1998 this year. However, according to Saadati’s previous remarks, it seems that this profit will be paid by the end of next spring.

But what about the budget?

Following the announcement of the Guardian Council’s new objections to the 1400 budget, it was announced earlier this week that the Joint Commission would review the objections and make the necessary amendments in its session on Saturday, March 14, and that the deputies would make the necessary amendments in a public session on Sunday. The Guardian Council objected.

Last night, Mojtaba Rezakhah, a member of the Islamic Consultative Assembly and a member of the Budget and Accounts Program Commission, told Fars that all the objections raised by the Guardian Council had been resolved, and that the budget bill would be finalized by the end of the week.

Thus, after the discussions about the budget of 1400 are closed, the shareholders can wait to receive the dividends of Adel 98, which will probably last until the end of next spring.