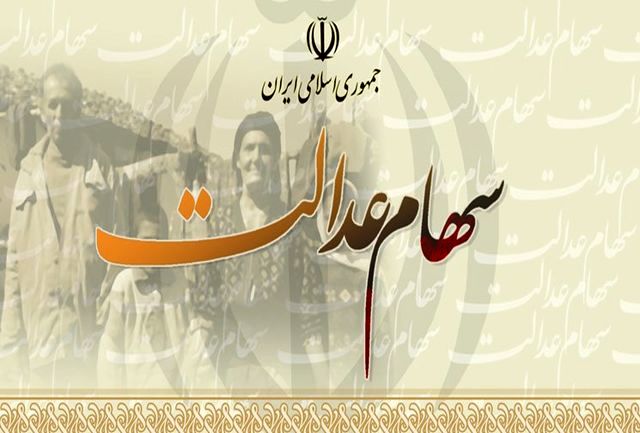 Waqif Behroozi announced this news in a live TV interview: Existence Different groups In the population of 49 million shareholders of justice stocks, including villagers, nomads, retirees and seasonal workers, with the obligation to go to the counter offices Government And authentication was difficult, but now conditions are created that have access to Cellular phone Smart, it is possible to register in Sajam without visiting these offices.

He added that the registration fee in the comprehensive customer information system (SJAM), which is taken by the Central Depository Company to provide the work arrangements, is only 10 thousand Tomans.

He clarified: in the call made earlier this year to choose the management method Justice shares By shareholders, 39% of the shareholders manage the direct method and 61%, ie more than 30 million people, the indirect method or the default method defined in the system take stock They have chosen.

Deputy Minister of Economy of the General Directorate of Economic Affairs and Finance Tehran Province Emphasized: Justice shareholders who chose the indirect method of managing their shares to enjoy the benefits of these shares, including receiving dividends, Participation in elections And general assemblies, voting in the election of the board of directors must complete the process of authentication while registering in the SJAM system.

Regarding the deadline for registration of justice shareholders, Behroozi also said: “Due to the time limit set in the listing of companies.” investment Provinces until the blessed decade of Fajr this year, shareholders are required to register in the system in the coming days.

He pointed out that Tehran Province Investment Company is the largest company Fund Is a provincial stock of justice stocks in the country, he said: out of a total of 49 million shareholders of justice stocks in the whole country, about 12% with about 6 million people belong to Tehran province, which is about 750,000 shareholders Alborz Province Is also in its composition and will be separated in the near future; Of this amount, about 57%, ie more than 3.4 million shareholders, have chosen the indirect method, which are shareholders of Tehran Province Investment Company.

Behrozi added: According to Business Law And the conditions for companies to be listed, 50% of the shareholders must attend and vote in the meeting, and if the registration of shareholders in the SJAM system has not reached the quorum by the desired time, the meeting will face difficulties and the meeting will be resumed. Will lead.

At the end of the conversation, the Deputy Minister of Economy of the General Department of Economic Affairs and Finance of Tehran Province emphasized: People with technical and professional qualifications who have the necessary knowledge and can obtain the points of the instruction to approve the professional qualifications of managers of financial institutions, can election The board of directors is nominated and exposed to the votes of the shareholders.