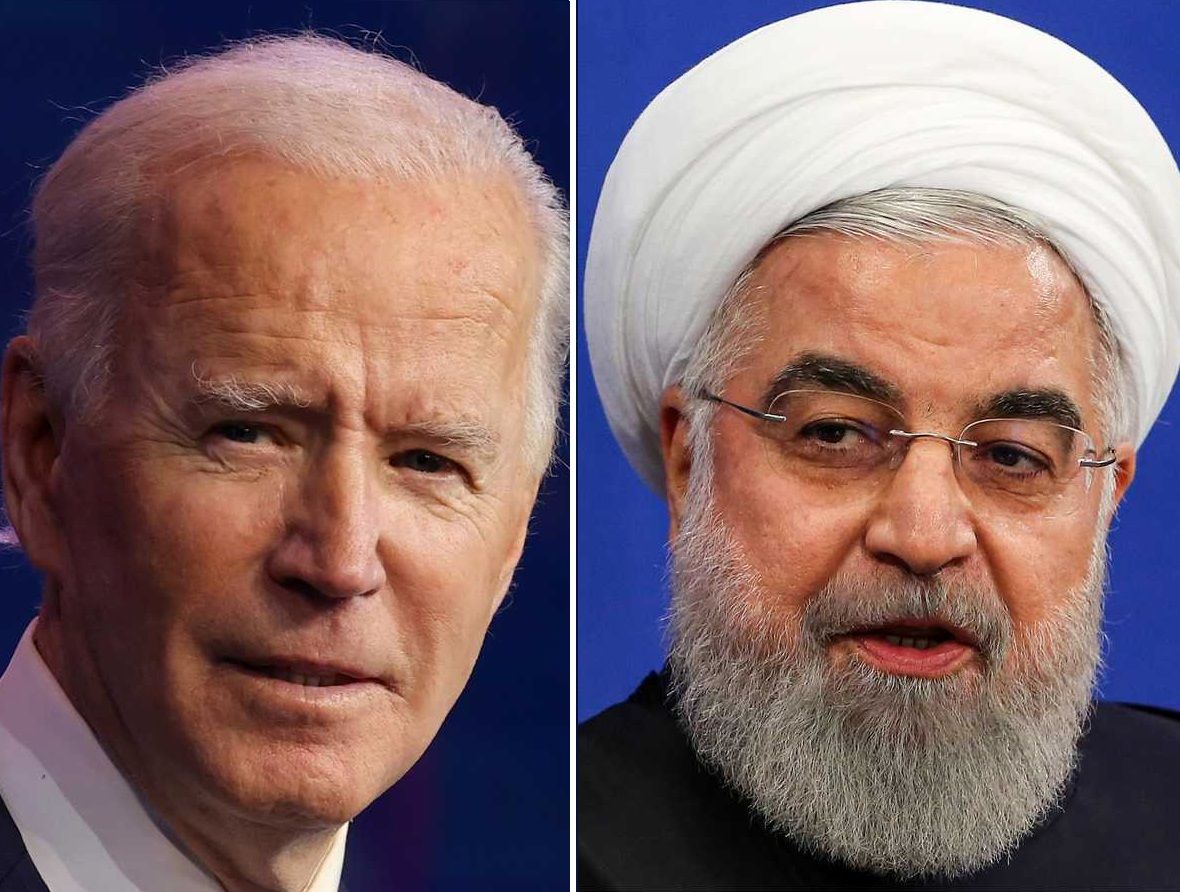 According to Eqtesadnews, quoting the election; “We have made it clear that we do not intend to renegotiate Burjam,” the official said.

At the same time, Iran has made it clear that it is only willing to abide by the terms of the agreement that all parties were required to abide by before leaving Trump. Trump re-imposed sanctions by stepping down, and officials say Biden added at least 1,500 new sanctions. In response, Iran has reactivated key elements of its nuclear program that the United States and others say could lead to nuclear weapons.

However, almost two months after Biden’s presidency and with the controversial Iranian presidential election approaching in June, the two sides have not even been able to discuss each other’s real demands.