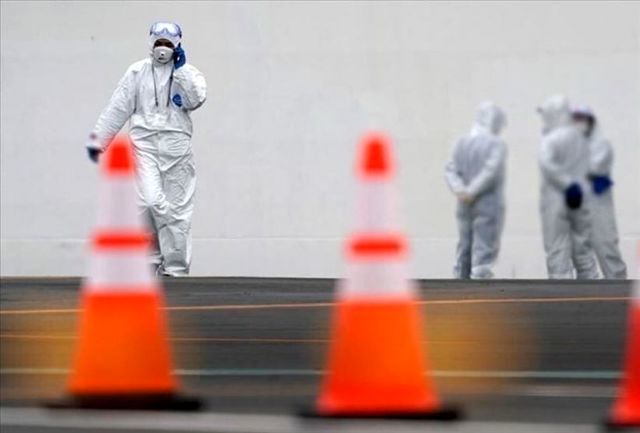 Regarding the latest restrictions in Corona, Hojjatullah Gholami said: “According to the meeting we held today in the presence of the Minister of Health at the University of Medical Sciences, it was strongly emphasized that these restrictions be implemented vigorously.”

He added: “It was decided to divide these restrictions based on the situation of red, orange and yellow cities. According to this, four series of restrictions are applied in red cities. In the discussion of jobs, only job group one can work in these cities and job activity 2.” 3 and 4 are prohibited.

Gholami added: “We do not have traffic restrictions in the yellow cities, and the activities of jobs one, two and three are free in these cities, and only occupational groups 4 are not allowed to operate due to their high risk.” The presence of employees in yellow cities is 70% in person and 30% in telecommuting.