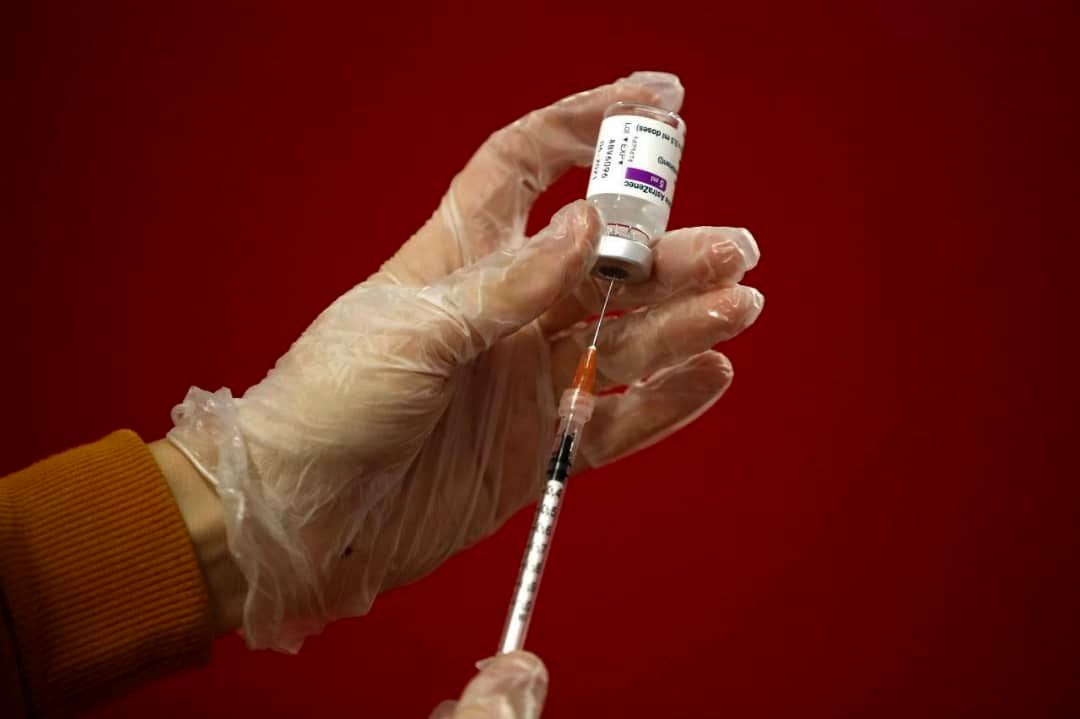 According to Eqtesadonline, quoted by IRNA; On Monday, on the sidelines of the first International Festival of Health and Arts in Zanjan, Sima Lari regarding the latest situation and trend of corona vaccination in the country added: “In this regard, we should have comprehensive information from all countries, it is not that all countries have vaccinated equally.” As the President of the World Health Organization emphasizes, this is a public matter and everyone should cooperate.

“Even countries that have been 100 percent vaccinated will face problems and challenges if they do not help other countries,” he said. “Despite various sanctions in the country, there are very good measures to be taken against the corona vaccine.” Done, although people feel that vaccine doses are gradually being injected, a fundamental movement is underway.

The official continued: “For example, the Russian vaccine” Sputnik V “is one of the good corona vaccines that provides 91.6% safety, which also transfers knowledge and the realization of this issue can be produced in Lead to a larger scale.

He pointed out that our country is working on the required corona vaccine as an infrastructure, and said: “Joint cooperation with Cuba is one of these effective measures, which is scheduled to conduct three clinical trials in Iran with the help of this country.” .

The spokesman of the Ministry of Health, Treatment and Medical Education continued: “In this regard, the Pasteur Institute of Iran is also producing a good vaccine. Also, phase one of the Barakat vaccine in the ethics committee has entered the clinical trial phase after providing the necessary documents. Chinese Sinofarm vaccine has also been imported to our country.

The Deputy Minister of Culture and Student Affairs of the Ministry of Health and Medical Education, noting that the Iranian public should be patient about the corona vaccine, said: “Although the introduction and injection of the corona vaccine will be done gradually, but this will be better next year.” , So that a basket of vaccines in the country will be available to target groups.

“Our country has made a good investment in the production and import of corona vaccine in the face of sanctions,” he said. “There are few countries in the world that have produced vaccine in their country, which is so.” Countries will definitely have better conditions for mass production.

Larry called on the people to continue to follow the health protocols to achieve the desired vaccination in the country, in order to prevent the occurrence of the fourth wave of the disease.

The spokesman of the Ministry of Health, Treatment and Medical Education also said about the corona color of the country: At present, 13 cities of Khuzestan province and one city in Kohkiluyeh and Boyer-Ahmad provinces are in red corona status, the names of cities with orange status have not been announced yet. Cities with a red status have been banned.

Larry added: “According to this, people who leave the red cities should have a negative corona test. At present, the stable condition of the disease has been achieved with the efforts of the people and various measures in the country, and it can be said that 50% of deaths of this type The virus has reached zero or one in our country.

He added that Khuzestan province currently has the highest number of coronation deaths: “We are worried about the Nowruz holiday and the increase in public traffic, especially the lack of attention to health protocols, which in the event of such an issue, the next wave with More intensity will occur.

Regarding the situation of the British mutated virus in the country, the official said: “Most of the canoe viruses in the country are mutated and more mutations are predicted to occur. In practice, the mutated type has spread throughout the country.”

The Deputy Minister of Culture and Student Affairs of the Ministry of Health, Treatment and Medical Education emphasized: The only important weapon besides vaccination is still the observance of health protocols.

Emphasizing that the Corona pandemic showed that nothing could be predicted, he said: “The vaccines produced are at an acceptable level and it is not possible to say how safe and durable they are, but the predictions show that with The current trend is for 60 to 70% of Iranians to be vaccinated against this disease by the fall of 1400.

Larry noted: “If the whole world is vaccinated and the health protocols are considered important, new vaccines will be produced and injected for the mutation of new strains, just like the flu.”

He said that there is no problem in managing the corona virus in Khuzestan province, but the spread of the disease is worrying and we hope that the peak of the disease will be controlled so that it does not spread to other provinces.