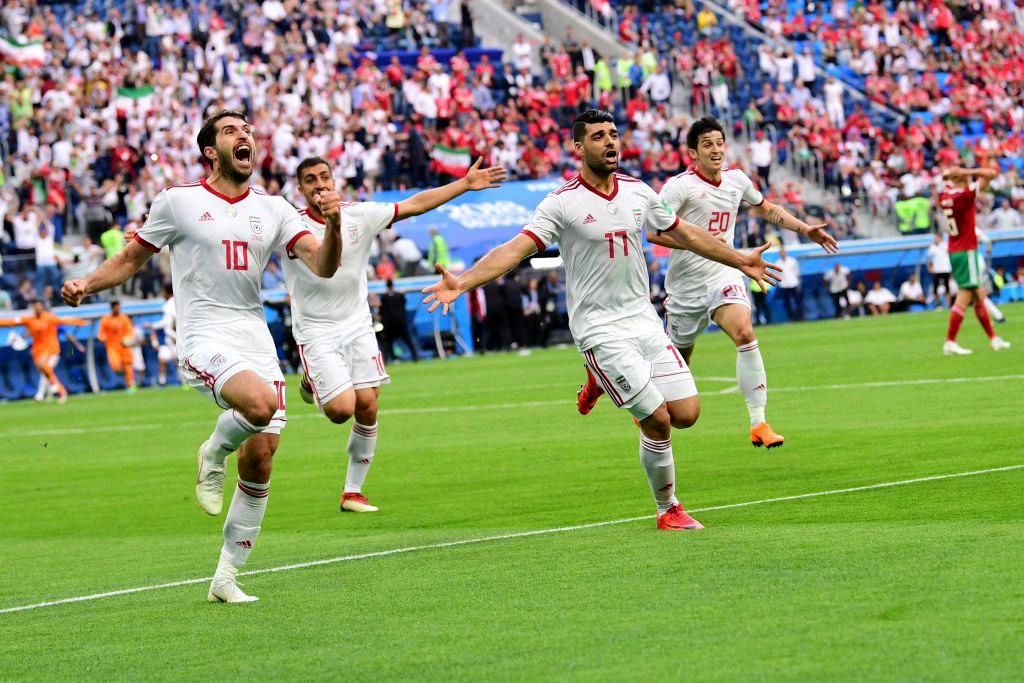 According to Shama News, the Iranian national football team in its first match against Yemen, with a brilliant performance and eye-catching game, was able to win with 5 goals and take the first step firmly.

Usually, the first games in any tournament are hard and breathtaking, and it was predicted that Iran would slip in the first step and could not play a good game, but this did not happen, and Iran not only played beautifully, but also won a decisive victory. Won and drew the line for the contenders for the championship.

Under Carlos Queiroz, Iran was usually the top team in Asian football, and all the statistics show that this team is one of the main chances to win the championship.

Team Kay Rouh has good players in all positions. In last night’s match, Saman Qudus entered the field as a substitute and was able to shine and score goals. We also have Karim Ansari Fard in the offensive line, who is also a reliable player and can shine.

In the defensive line, Pejman Montazeri is a reliable bench player and Milad Mohammadi and Vera Ghafouri are also very good replacements for Haj Safi and Rezaian, and of course Ahmad Noorollahi is very ready and fresh and can be a great replacement for Omid Ebrahimi.

Iran is a very uniform and coordinated team and has good and first-class players in all positions, and it can have high hopes for this team to win the Nations Cup after four decades.