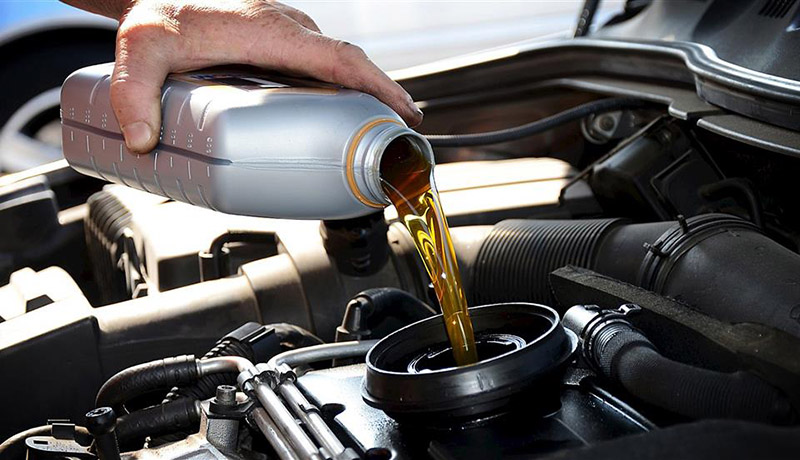 According to Tejarat News, Davood Saadatinejad referred to the price increase Car oil He said: “Car oil prices have increased since last year, which according to the new rate will increase by 40% for gasoline oils and 60% for industrial oils, the reason for the increase in oil prices is the increase in production costs in factories.”

He added: “The production of counterfeit oil is in the suburbs of Tehran and big cities, and of course, in order to deal with these unauthorized units, measures have been taken with the help of the guild inspection to introduce the violators to the Tazizat organization.”

Saadatinejad continued: “The use of counterfeit oils without logos is due to reduced purchasing power and the use of these oils due to low quality can lead to technical problems for the car and increase environmental pollution.”

The head of the Tehran Tire and Oil Traders Union stated: With the decrease in traffic due to social restrictions due to the corona outbreak, the amount of engine oil consumption has also decreased. It should also be noted that oil change is between 15,000 and 20,000 kilometers.

He added: “The high quality of the oil produced by the Iranian company has made the country needless to import, and the smuggling of motor oil is not justified due to economic inefficiency.”

Saadatinejad stated: The shortage of oil distribution in the previous months was due to the lack of increase in the price of products and the factories were waiting for the price increase to be distributed in the market.