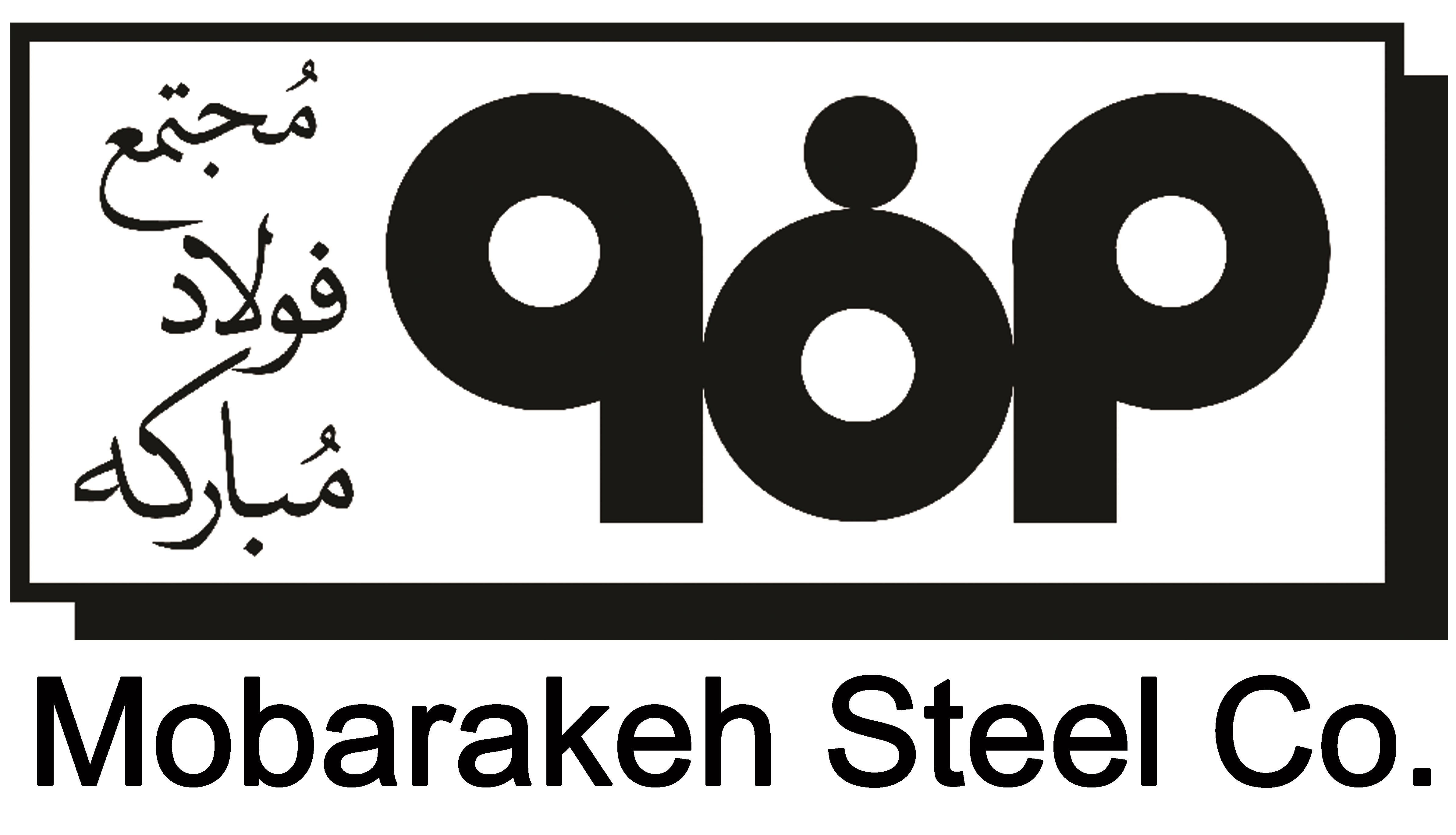 According to the Economic Observatory and quoting Mine 24, what distinguishes the Mobarakeh Steel capital increase from other companies is its supply from the undistributed accumulated profit of shareholders, which will help increase the wealth of shareholders and will create wealth for the country.

While many stock companies these days are formally raising capital, Mobarakeh Steel’s capital increase is entirely real and is made from the shareholder’s unallocated accumulated profits, and therefore the company’s stock is very valuable.

The role of senior executives is undeniable in achieving this success, which will create more opportunities for the company and shareholders in the future.

According to this report, the proposal to increase the capital of Mobarakeh Steel from 209,000 billion Rials to 304,500 billion Rials was approved by the Board of Directors on 11 Azar and was sent to the auditor and the legal inspector of the company for comments.

According to Mine 24, Imidro officials have previously announced: In recent months, the marketing value of companies in the mining industry, including Mobarakeh Steel (Steel), Chadormelo (Kachad) and Golgohar (Kegel), Investment of Mines and Metals (and Mines), Khuzestan Steel (Fakhuz) And copper (family) industries has reached eight thousand billion tomans.

It is hoped that, as in the past 30 years, when management stability has been a key factor in the success of Mobarakeh Steel, this trend will continue in the country’s largest industrial complex, a point emphasized by Minister of Industry, Mines and Trade Alireza Razm Hosseini.

According to Mine 24, Mobarakeh Steel is the largest industrial complex in the country and the largest producer of flat steel in the Middle East.