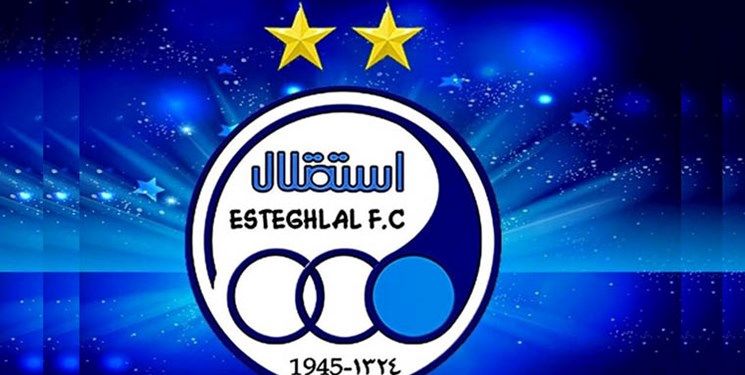 Soccer team training Independence After a two-day break, it was held today (Monday) at 12 o’clock in the Tehransar oil complex.

* Given that Madad Jabbari’s birthday today was an old preparation for the Esteghlal team, the players and coaches congratulated him on his birthday.

* The players first listened to Mahmoud Fekri for a few minutes and then warmed their necks with single and double balls and football. Football continued to be on the agenda of the Blues in the small gates.

* Sheikh Diabateh, as in the previous days, did special exercises.

* Esteghlal defender Aref Gholami, who missed the match against Zobahan due to injury, took part in group training.

* ‌Rashid Mazaheri was absent due to personal work and Dariush Shojaeian and Mohammad Naderi were absent due to injuries. Farshid Ismaili has not been allowed to attend training for some time due to a disciplinary issue.