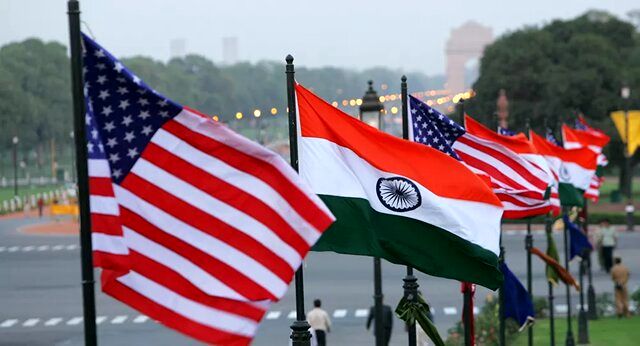 According to Eqtesadnews, quoted by ISNA, Sputnik announced that the defense ministers of India and the United States agreed to expand defense relations between the two countries.

“We are determined to expand India-US cooperation – from bilateral and multilateral exercises to the development of closer bilateral relations,” Indian Defense Minister Rajnat Singh wrote on Twitter.

He added that his US counterpart Singh and Lloyd Austin discussed several issues “focusing on increasing the sharing of defense intelligence, cooperating in emerging defense areas, mutual logistical support and expanding military engagement.” Both sides agreed to increase cooperation between the Indian Army and the Indo-Pacific Command, Central Command and Africa.

The Indian defense minister said the two sides agreed that there were opportunities to participate in the defense industry, and a recent meeting of the leaders of India, the United States, Japan and Australia reaffirmed their determination to maintain a free, open and inclusive Indo-Pacific region.

He added: “Today, we reaffirm that closer cooperation between India and the United States in partnering with countries that seek to uphold the rule of law can enhance security and prosperity in the India-Pacific region and beyond.”

Austin echoed his counterpart’s words about strengthening relations. The Pentagon said the purpose of the visit was to convey the Biden-Harris administration’s message of US commitment to its allies and partners. Austin arrived in India on Friday for a three-day trip.