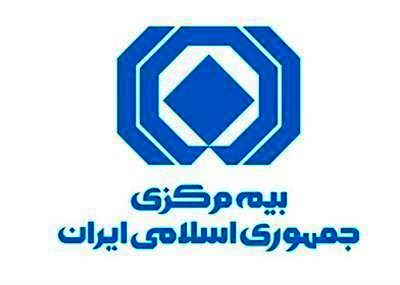 Dr. Gholamreza Soleimani, who addressed the directors and liaisons of the Ministry of Economic Affairs and Finance, added: “The Islamic Consultative Assembly can be a mirror of the economic and social situation of the country and cooperation with it to the growth and development of the organization.” Will lead.

The Director General of Central Insurance stated that maintaining the organizational framework and regulations in the shadow of the comprehensive interaction of government agencies and parliament is a necessity, clarified: to establish full and effective this constructive relationship, clarify laws, simplify concepts and raise public awareness The extensive public relations capacities of economic organizations as well as the mass media of the country can be used.

In another part of his speech, he pointed out the importance of popularizing life insurance in the country and said: “Currently, more than thirty million Iranians enjoy the benefits of life insurance coverage, which with the measures taken, we hope this statistic trend Experience growing.

The head of the Supreme Insurance Council added: “A wide range of people summarize the insurance industry in third party insurance policies, while there are various insurance capacities in the country that should be introduced to the community.”

The head of the Central Insurance mentioned life insurance as a supplement to pension funds and said: “The efficiency of some life insurance policies is higher than the amount received during retirement and can provide future peace of mind and economic security for employees.”

It is worth mentioning that in this meeting, Dr. Hadi Ghavami, Deputy Minister of Legal Affairs and Parliament of the Ministry of Economic Affairs and Finance, thanked the Central Insurance for formulating practical plans, speed and accuracy in responding and extensive interaction with MPs, a report on the latest interactive status of the economic complex And the House of the Nation, offered.