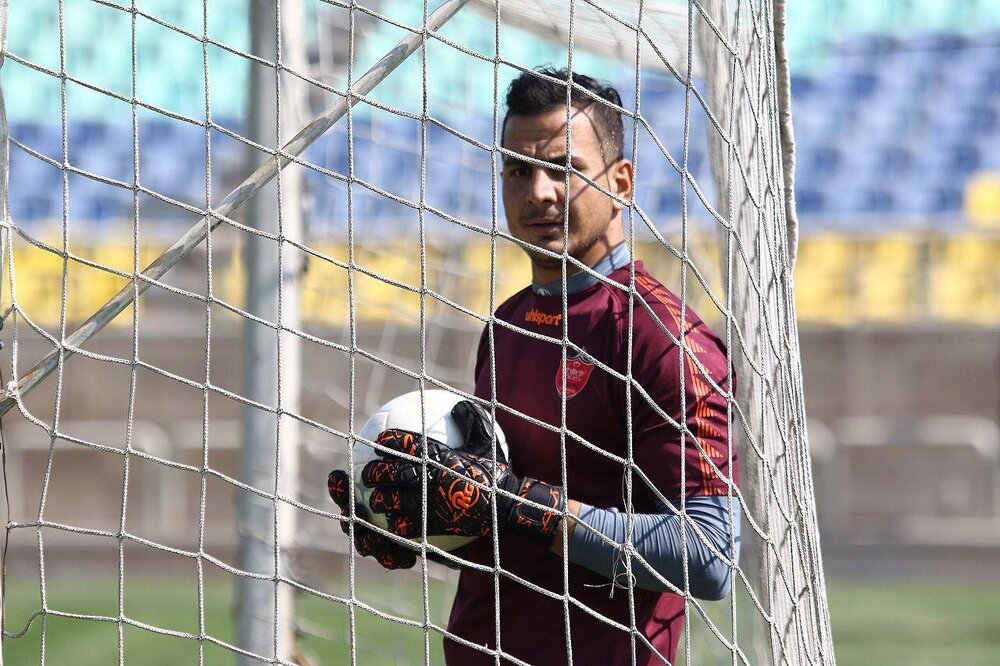 According to the Mehr reporter, the seventh week of the Iranian Football Premier League ended while (no To consider Persepolis overdue game) in which 4 goalkeepers were registered with 4 clean sheet Intense competition for the best in the twentieth season.

Hamed Lak Sangarban Sorkh Cover His gates have not been opened yet this season and with 100% statistics clean sheet He has the best performance among the goalkeepers of the Premier League this season.

Hussein’s performance Pourhamidi From Aluminum and Rashid, the manifestations of independence are quite similar. The two goalkeepers, who were added to their squad from the third week, opened their gates only once in 5 games and 4 clean sheet With the difference that Pourhamidi In the meantime, he has managed to block a penalty.

Mohammad Reza Akhbari with 3 goals and 4 goals clean sheet He is another successful goalkeeper in the Premier League in the last 7 weeks. Akhbari has opened his gates 3 times in 3 games against Nesaji, Sepahan and Peykan, and in 4 games against Masjed Soleyman Oil, Rafsanjan Copper, Steel and Machine Building, he has managed to keep his gates closed.

in terms of Number clean sheet These four goalkeepers have the best performance in the first 7 weeks of the league. But in comparison numbers clean sheet With the number of games and goals scored, the table of the best goalkeepers of the season until the seventh week is as follows;