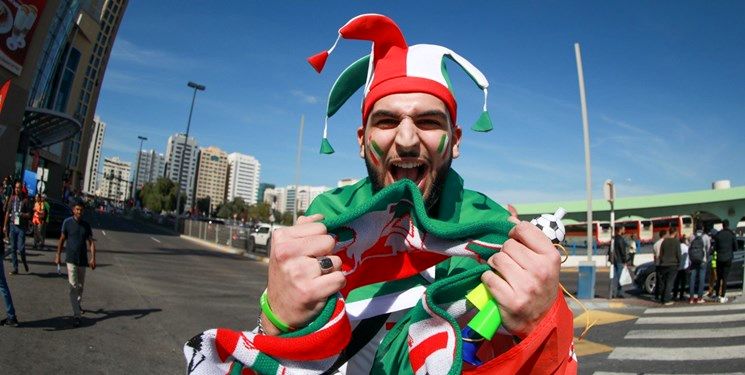 According to Shaman News, the Iranian national team played against Thailand today at 14:30 Tehran time in its second match in the group stage of the 2019 Asian Cup, which will be followed without a goal until the 20th minute.

Twitter of the 2019 Asian Cup has now published a picture of two old fans of our national team.