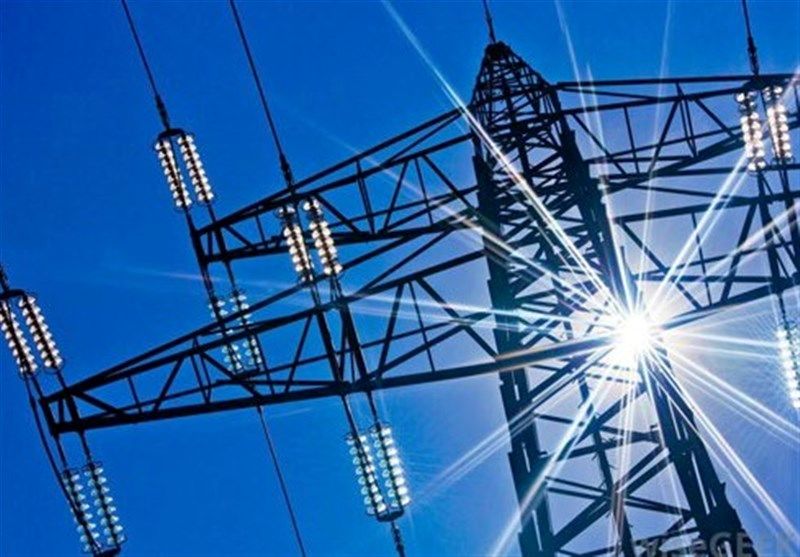 According to the economic observation report and quoted by Tasnim, Saleh Rahimi, senior energy expert of the Institute of Resistance Economics in the meeting “Electricity Trade; “Requirements and priorities” Pointing out that the general approach should be electricity trade, ie transit, export and participation in electricity production, not just electricity exports, he said: “No country will always be an importer of electricity, so we can not focus solely on electricity exports.”

He added: “In the general policies of the resistance economy, regional articles and electricity trade are mentioned in 4 articles.” Article 49 of the Sixth Development Plan Law also emphasizes the trade of electricity regions, and the fifth line of paragraph B of the National Energy Strategy Document also emphasizes the same thing.

In another part of the meeting, Habib Qaraguzlu, Deputy Minister of Electricity Market of Iran Electricity Network Management Company, stated that one of the most important requirements is to increase the connection points and connection of the electricity network of the countries in the region. We must strengthen our relations with different countries. We must try to maintain our comparative advantage for electricity generation in the region. If markets expand in the region and we do nothing, Iran’s share of the markets will decrease.

In another part of the meeting, Homayoun Brahmandpour, Head of the Center for Development of High Capacity Power Transmission Technology, pointed out that our good infrastructure in the field of electricity generation and transmission in the region ranks first, said: We have common borders with 16 countries, Iran It is located in an area that is connected to the poles of electricity generation and consumption. Areas such as the Caucasus and Central Asia. We want a long-term vision and we have to be the hub of the region. With high figures and dimensions, we must be able to transit electricity. We can use the country’s capacity both in terms of production and transfer.

He continued: “Strategies for developing Iran’s role in the electricity trade is Iran’s strategic position and that the energy hub becomes the energy of the region.” With the transit approach, we can have good profitability by focusing less on electricity generation, while having a roadmap and macro vision for the development of corridors and global electricity networks.

Following the message of Bagheri, Vice Chairman of the Board of the Electricity Industry Syndicate, he said: Why did we not have a long-term strategy and roadmap to be able to become the electricity hub of the region? We have a lot of capacity in the region in terms of regional needs. Neighboring countries need $ 1,000 billion in electricity. $ 400 billion is Eurasia, which is a large volume, and we are one of the few countries that have such a capacity.

He added: “The country’s location in this geographical region is a divine gift. We have great potential for not only exports, but even imports and transit and become a hub of the region.” The electricity trade is important to us in terms of the security it creates for the country and in terms of increasing bargaining power, in terms of job creation and coping with the recession. We have not allowed the private sector to enter this area. The only experience the private sector has in the electricity trade goes back to a company that has been around for years, acting as an intermediary between Turkmenistan and Tavanir.

The need for inter-agency coordination in foreign energy trade contracts

Saleh Niazi, an expert at the State Department’s Multilateral Trade, Finance, Energy and Transportation Cooperation Office, said: “The most important global markets are exchanging electricity, which both increases the stability of the network and is a very good ground for cooperation.” This will both increase economic cooperation and provide the region with supplies.

He added: “We do not have accurate statistics to estimate the export potential for the countries of the region.” But the countries of the region have the capacity to develop exports according to their capacity and needs. However, if we have agreements that we can not abide by, these agreements will damage the relations between the two countries in the long run. We must have a systemic view of the problem. Coordination between different energy agencies is a major challenge for electricity exports.

Appropriate and strategic geographical location, the country’s sustainable advantage in the field of foreign trade

At the end of the meeting, Sadegh Karimi, Head of the Energy Diplomacy Group of the Iranian Energy Governance and Resources Institute, said: “Most of the guests agree on the need to act in the field of electricity trade and the need to transit and buy and sell electricity.”

He considered the lack of coordination between the domestic sector and the lack of assignment of the private sector as obstacles to regional trade and said: “Our priorities are to rely on the advantage of exports for a while, and secondly to export services in a limited geographical area with neighbors.” And third, let’s move on to electricity sources so we can transit.

Referring to the importance of stability in international affairs, Karimi said that if this opportunity is missed, it will be lost for years. A country trusts you once. We have to decide within the way we interact with our neighbors in the field of electricity trade. In general, if we see that it is important and we have its ability, we must adhere to its requirements