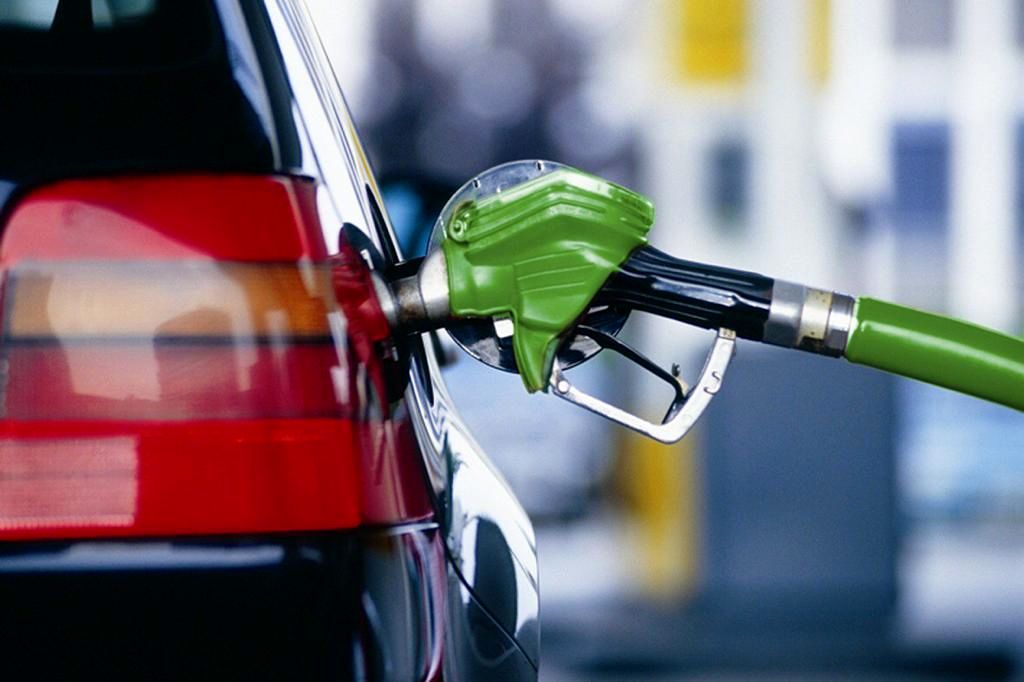 In part, the report states: “Gasoline production has increased in 1998 compared to 1997, mainly due to the fact that the Persian Gulf Star oil refinery is in production.” Meanwhile, due to quotas and the increase in gasoline prices since late November 1998, as well as the outbreak of the Corona virus in the last months of the year, the amount of gasoline consumption has decreased.