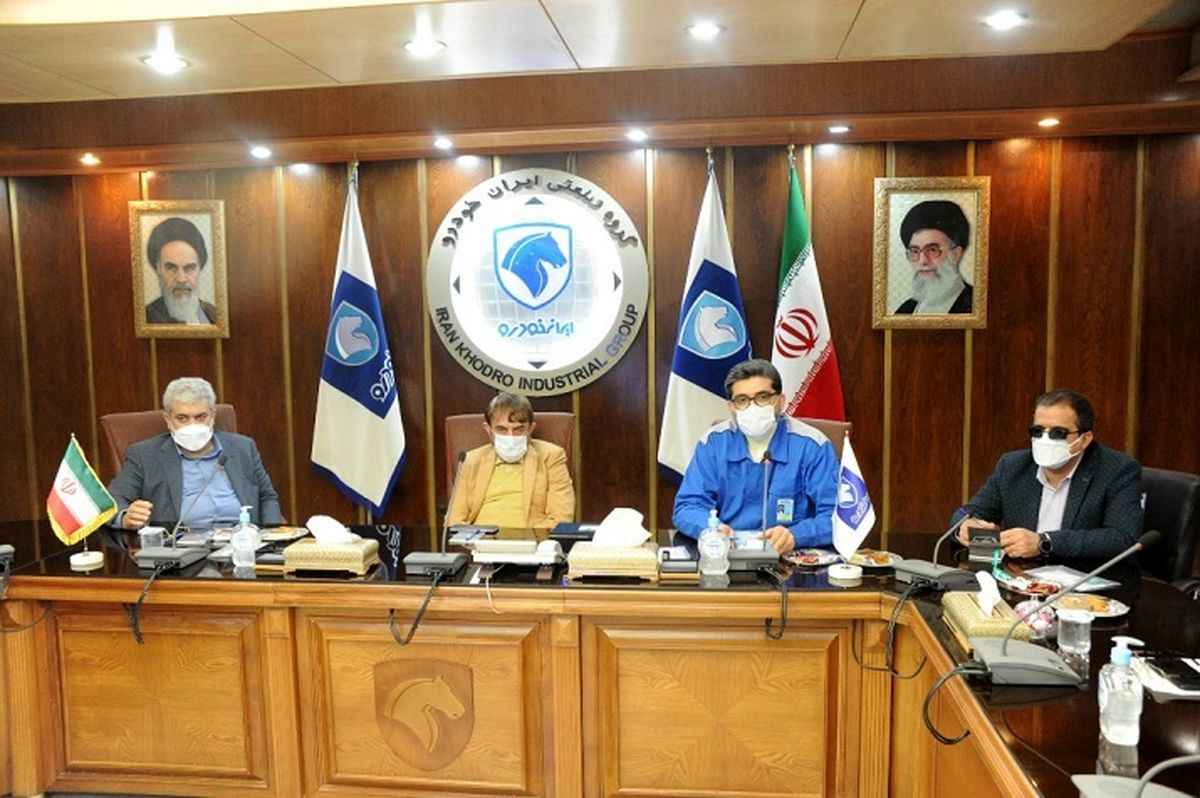 Referring to the existing sensitivities towards the automotive industry, Sorena Sattari stated: “We become the owner of the industry when the designs belong to us; This does not happen with copying.

“People need to feel the impact of changing attitudes in the auto industry,” he said. Orientation is done correctly, but it is far from the desired point.

Emphasizing on the joint use of the platform of different automotive sectors and the use of the capabilities of domestic companies, Sattari said: Iran Khodro produces several product models that some of its platforms such as electricity and electronics can be equalized to reduce production costs. If the design is our own, production costs will be reduced.

Emphasizing on benefiting from the ability of knowledge-based companies and specialized human resources in these companies in solving problems, he stated: We must have our own internal platforms and use internal knowledge to improve quality.

A member of the Expediency Discernment Council also stated in the program that Iran Khodro has taken appropriate measures to use domestic power by designing and producing modern crossover and economic vehicles. He said that Iran Khodro’s performance in the conditions of sanctions and Corona has been favorable in responding to customers’ needs. .

Ali Aghamohammadi, stating that the demand for automatic vehicles has increased, said: Iran Khodro has the necessary infrastructure to produce automatic vehicles and in cooperation with knowledge-based companies and parts manufacturers can consider increasing the supply of this type of vehicle.

Emphasizing on interacting with other automakers and using the power of the country’s manufacturers, he said: “We will also use support capacities to advance the goals of the automotive industry.”

The CEO of Iran Khodro Industrial Group, stating that we develop new products based on internal capacity and power, said: “Using internal power allows us to make changes in the product at our own discretion.”

Farshad Moghimi stated: According to the development roadmap, Iran-Khodro will launch a new product every year; We try to shorten this time, but it takes time to reach the expected level of knowledge.

Emphasizing the need for comprehensive and especially financial support for development projects, he said: “More than 90% of contracts for the supply of new products have been signed with domestic manufacturers.” With the internalization of sectors owned by other industries, including petrochemical raw materials, the depth of product internalization will increase.

He announced the unveiling of the small economic product of Iran-Khodro in the coming months and said: “We are in the concept design phase of the car.”

Moghimi called the future product of Iran, Khodro, family and economic and said: the quality, safety and standard of this product will be at the level of global cars.

Moghimi announced the start of the working year for the first time on April 25, next year, and said: “My colleagues will be present at the workplace to complete and commercialize vehicles with a fraction of a part.”

Referring to Iran-Khodro’s achievements in the field of heavy and commercial vehicles, he announced the delivery of the first ambulance bus to the country’s emergency fleet and said: “The bus production line has been revived after 9 years of suspension and this morning we have fulfilled our obligations to municipalities .