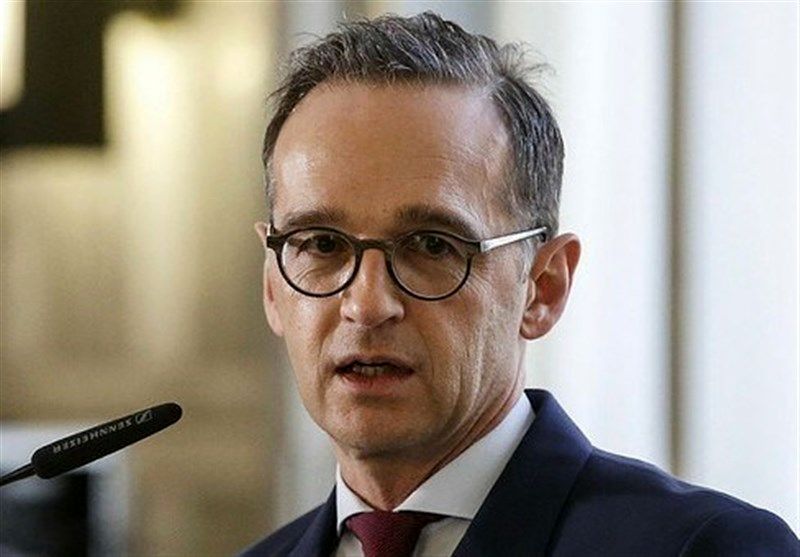 German Foreign Minister Haiku Moss after an informal virtual meeting Iranian Foreign Ministers And 4 + 1 (Britain, France, Germany, China, Russia) without mentioning the non-compliance of European countries with their obligations below Barjam He called on Iran to take action to maintain order.

German Foreign Minister in this regard from ایران He asked not to miss the last chance to save Borjam.