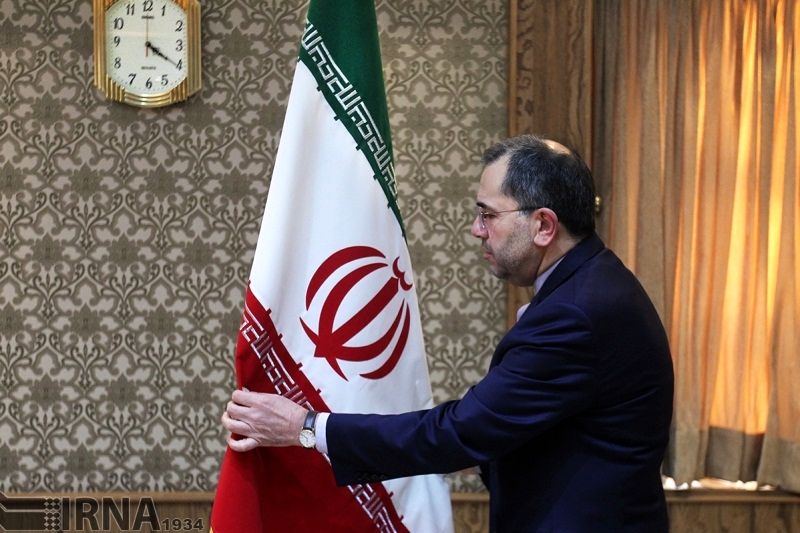 In a letter to Antonio Guterres and Jerry Matjila, South Africa’s representative to the United Nations and chairman of the Security Council, Majid Takhtarvanchi described Iran’s assessment of the UN Secretary-General’s 10th report on Resolution 2231.

According to UN Security Council Resolution 2231, which was adopted after the Iran nuclear deal in 2015, the Secretary-General of the United Nations is required to submit a report to the Security Council every six months on the implementation of this resolution.

The meeting is scheduled for Tuesday.

Iran’s permanent representative to the United Nations, stating that Washington is a gross violator of the nuclear deal, called the reduction of Iran’s nuclear obligations a coercive result of the violation of the agreement by other parties and in accordance with Iran’s rights in the UN Security Council.

Referring to the promise of European countries to ensure the continuation of the economic relations envisaged in Borjam with Iran and the establishment of the Instex system, Takhtarvanchi stressed that this system must prove its efficiency after 2 years.

He also referred to the assassination of Martyr Mohsen Fakhrizadeh and said: “The way the issue is raised in this report is by no means sufficient.” This assassination, along with the assassination of last year, Martyr General Haj Qassem Soleimani, are obvious and terrorist crimes that must be explicitly and without stuttering.

The United States was assassinated and martyred on December 4, 2009 on the direct orders of Donald Trump and with the execution of US military units in Iraq.

Also, on December 28, this year, with the green light of the United States and the assassination units of the Zionist regime, Mohsen Fakhrizadeh, the head of the Research and Innovation Organization of the Ministry of Defense and Armed Forces Support in the Absard region, was assassinated and martyred.