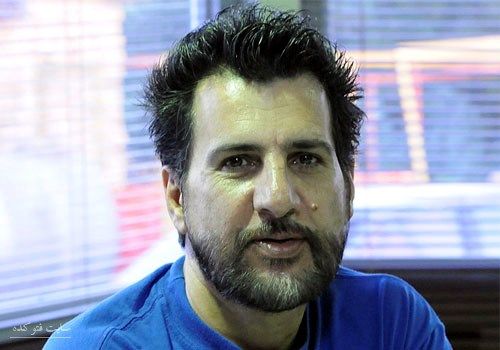 Shahrokh Bayani also said about Iran’s match against Vietnam on Saturday: “Vietnam, like Yemen, cannot be a tough opponent for us.” It is true that they have improved in football, but they will certainly never be able to face our national team, and we can defeat this team by providing a good game with a lot of goals.

Criticizing the nervousness of the players in the match against Yemen, he said: “Unfortunately, we still saw that our players got nervous and received warnings for no reason.” The situation in the Nations Cup is difficult and a mistake can be a problem for us. I wonder from our players why they do not act professionally and engage with the opposing players for no reason. I believe that this could be to the detriment of the national team, and if we are to receive one or two warnings in each game, we will have problems in the next stages.

Asked who was the best player on the pitch, Bayani said: “I believe everyone was good and showed acceptable performance and we can score a lot of goals in the next games, so if all together Unite and empathize, success will not be out of reach.

“Our players were all good, they pursued a goal and were able to achieve what they wanted, and I hope we will continue this process in future games so that we can win the Cup after 43 years,” Bayani concluded. Let’s reach the nations.