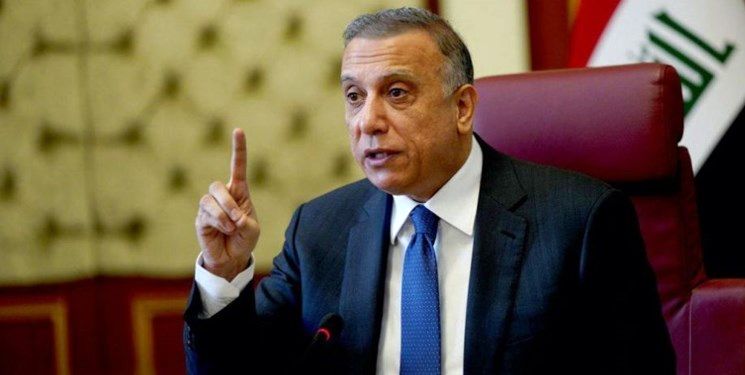 
Iraqi Prime Minister Mustafa al-Kadhimi issued a statement on the 30th anniversary of Saddam Hussein’s atrocity in the chemical bombing of Halabja.


“Today marks a painful turning point in the history of our nation’s struggle against tyranny and dictatorship, as the thirty-third anniversary of the chemical bombing of Halabja, a martyr in Iraqi Kurdistan who was killed,” the statement said. Led by thousands of civilians.

He added: “The bitterness of that tragedy continues to remind us to this day what weapons of mass destruction could fall into the hands of one of the tyrants, and a brutal regime called hatred and racism to justify its survival at night.” What will the darkness of injustice, intimidation and ugliness do?

The statement continued: “Halabja is a document and a precious sacrifice of our Kurdish people, like the sacrifices of other Iraqi people, who sacrificed themselves in the way of freedom from the tyranny of an arrogant and oppressive ruler who brought corruption, killing and bloody wars in vain.” Showed.

Mustafa al-Kadhimi stated: “Today we carry the pain of commemorating the victims in our hearts, but our mourning is because this crime, like other crimes of the tyranny, the price of freedom, salvation, and the movement of Iraq towards democracy and the promotion of the value of the Iraqi people.” Reminds us.

At the end of this statement, it is stated: Halabja is a reminder of the depth of wounds and the severity of oppression and injustice when the tool of the hand is ruling. But today, we are inspired by the sacrifices of the martyrs and the cries of their souls, to build another Iraq, a free and democratic Iraq, whose people and citizens have dignity in every aspect of their holy land.

On March 16, 1988, the Ba’athist regime in Iraq carried out a chemical bombardment of the Kurdish region of Halabja, killing 5,000 civilians. This bombing is one of the most horrible and inhumane crimes.