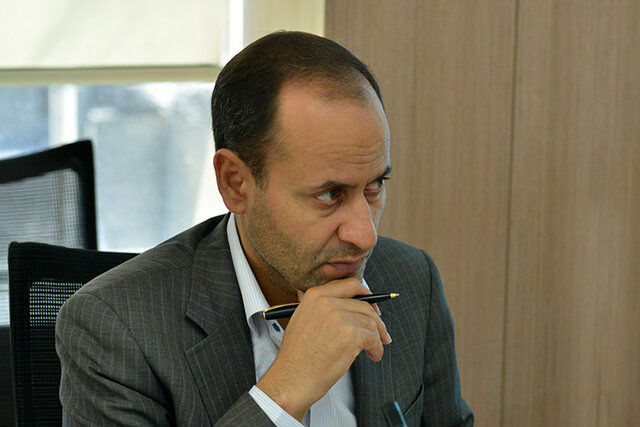 Abbas Argon stated: One of the main issues that should not be forgotten is the macro view of governments in America To Iran and its relationship with the Islamic Republic of Iran. Today, we have no doubt that the White House macro strategy on Iran will not change. Some executive policies may change as governments move, but in the big picture there is little difference between Trump and Biden is not.

According to him, as in the course Obama The toughest sanctions were imposed on Iran during the period Biden Nor can one expect a miracle to happen for Iran and the country’s economy.

A member of the Tehran Chamber of Commerce stressed that if the necessary arrangements are made, sanctions should be lifted and economic pressures should be considered. It will be lifted on the people and the economic actors, and this is definitely a positive thing, but what should not be forgotten is the internal problems of the economy, which are not necessarily related to sanctions.

Argon continued: “We have made the business environment unsuitable, we have increased the pressure on production, we have created the atmosphere of rent and corruption with wrong policies, and in issues such as Inflation We have created such results, it is definitely not the fault of the sanctions, and if you do not find a solution for them, the problems will certainly continue in the future, even with the lifting of the sanctions.

“Iran’s economy needs a long-term strategy,” he said. “The reason they have easily sanctioned us in the past is that Iran is moving away from it.” World Economy And become an independent island. We must tie the interests of other countries and global companies to our own interests so that if one day the government wants to impose sanctions on Iran, it will not be able to do so under the influence of these interests. Thus, if we want to experience happy days with the lifting of sanctions, eliminating internal problems and concerns is of the utmost importance.

According to ISNA, the new US President Joe Biden has been in office since the beginning of February this year White House Will begin. He has promised to reduce economic sanctions against Iran by returning to Borjam.

Iran has also stated that Iran is ready to return to the agreement if the parties to the UN Security Council abide by their commitments.

Incumbent President Trump announced on May 2 that he had left the UN Security Council Boycott Implements new measures against Iran’s economy.