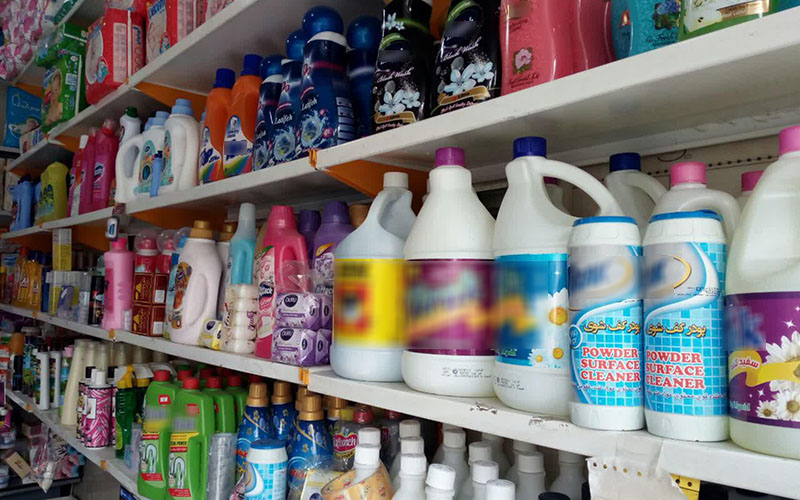 But the chairman of the board of the Iranian Association of Detergent, Health and Cosmetics Industries has denied the increase in the price of detergents for the third time. “Due to the increase in the prices of raw materials and petrochemicals in the commodity exchange this year, the price of detergents increased in two stages by obtaining legal permits,” Bakhtiar Alambeigi said.

“For the first time in May of this year, the price of detergents increased by 20%,” he said. “The percentage has increased.”

The official said: “Due to the increase in costs and prices of raw materials, wages and the tripling of the price of dollars in the open market by providing the required documents, finally the support organization 45 days ago with a 40% increase in 6 items (powder) “Soap, dishwashing liquid, dishwashing liquid, toothpaste and glass cleaner agreed.”

The Chairman of the Board of Directors of the Iranian Detergent, Health and Cosmetics Industry Association regretted the publication of some news about the increase in the price of detergents and said: Is.”

He further denied any arbitrary increase in the price of producers and said: “Manufacturers of detergents are not required to set the approved price, but due to the situation of our compatriots, we have required them to increase the price with the approval of the protection organization and producers “They should not raise their prices arbitrarily.”

Alambegi reminded that some sellers offer their goods to the consumer at the previous price: “Studies show that after the price of detergents increased for the second time this year since November 1 of this year, there are still some old-fashioned items in the warehouse of big stores.” “And these items were offered to customers at the same old price.”

“No manufacturer or store has the right to increase the price of detergents, and if the association finds out, it will report the violators to the judiciary,” said the chairman of the board of directors of the Iranian Detergent, Health and Cosmetics Industry Association.

However, this union official insists that the price of detergents has not increased in the market in the last few days, which the field studies of the “World of Economics” reporter show is not true, and some products of different brands of detergents and sanitary industries such as dishwashing liquid, softeners , Shampoos and washing powders have risen in price by five to 10 percent.

It remains to be seen whether the manufacturers of these detergents will comply with this decision or whether detergents and hygiene products will continue to be sold to the consumer at the same rate as the illegal price increase.