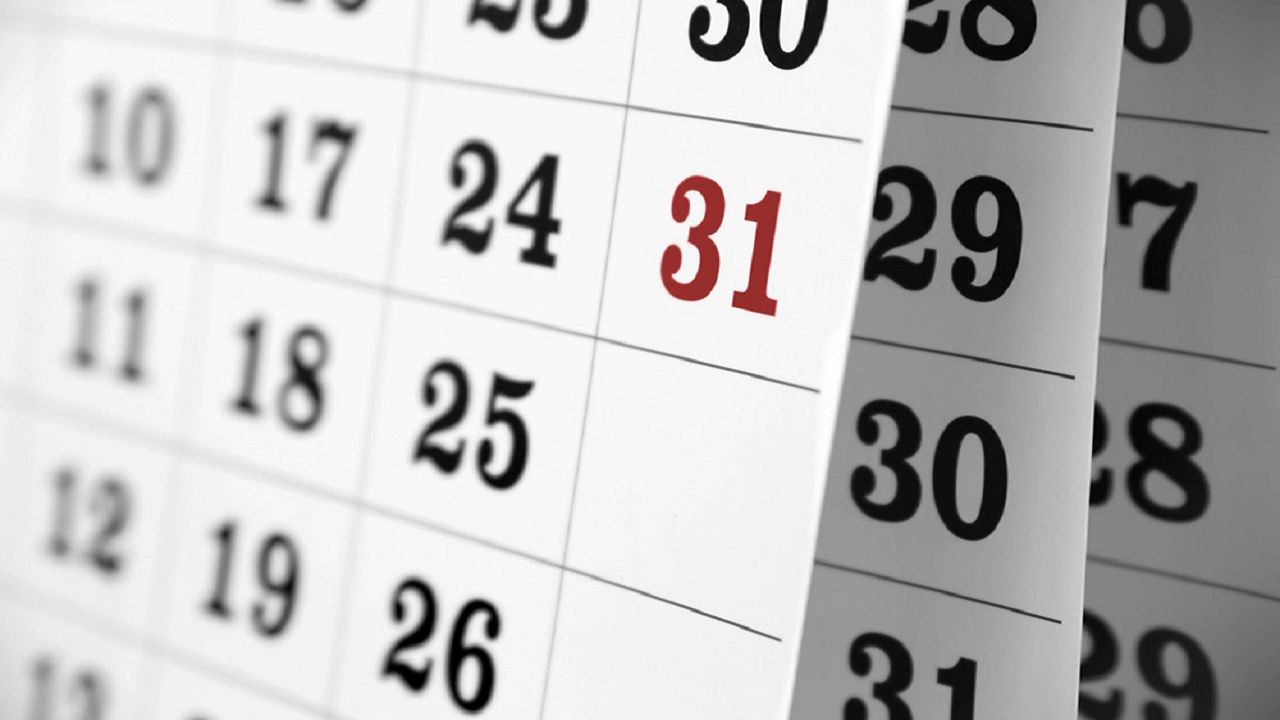 Masoud Atighi, director of the Amateur Astronomical Society, said that 1399 is a leap year: Divides into two equal hemispheres, has an angle of 23.5 degrees, so the two large circles of the zodiac and the equator intersect at two points, which are called the equinoxes, one is the vernal equinox and the other is the autumnal equinox.

Atiqi said about the leap year and how to be aware of the leap years: “Considering that the sun, in its apparent motion on the sky, passes through two points known as the equinoxes, one is the spring equinox and the other is the autumnal equinox, and coincides twice.” The center of the solar disk is formed at the vernal equinox of one solar year, the exact amount of which is 365,242 Earth day and night.

He continued: “In normal years, with the omission of numbers after decimals, one solar year is considered equal to 365 days and nights.”

The director of the Amateur Astronomy Association explained: “Since the number after the score is about 6 hours, every four years the amount will be equal to 24 hours, and therefore every four years a day is added to the normal year and the year 366” The fast ends.

Atighi explained: To increase the accuracy of the Iranian calendar, 5-year leaps are also calculated in the periods of 29, 33 and 37 years.

The director of the Iranian Amateur Astronomical Society explained: For example, the time of delivery of the year in 1399 is 13:07 minutes, and this means that the center of the sun at this moment is at the point of spring equinox, and because the time of delivery of the year is after 12 noon. It is March 20, 1999 is a leap year and Nowruz 1400 will start from the next day, the first Sunday of Farvardin 1400.

The director of the Amateur Astronomy Association continued: “Our past has established a calendar that we see today that is very accurate compared to other timelines in the world.” In ancient Iran, by constructing special structures such as Chartaghi and other special astronomical structures, they studied the length of the day and night and the change of the moon and seasons.