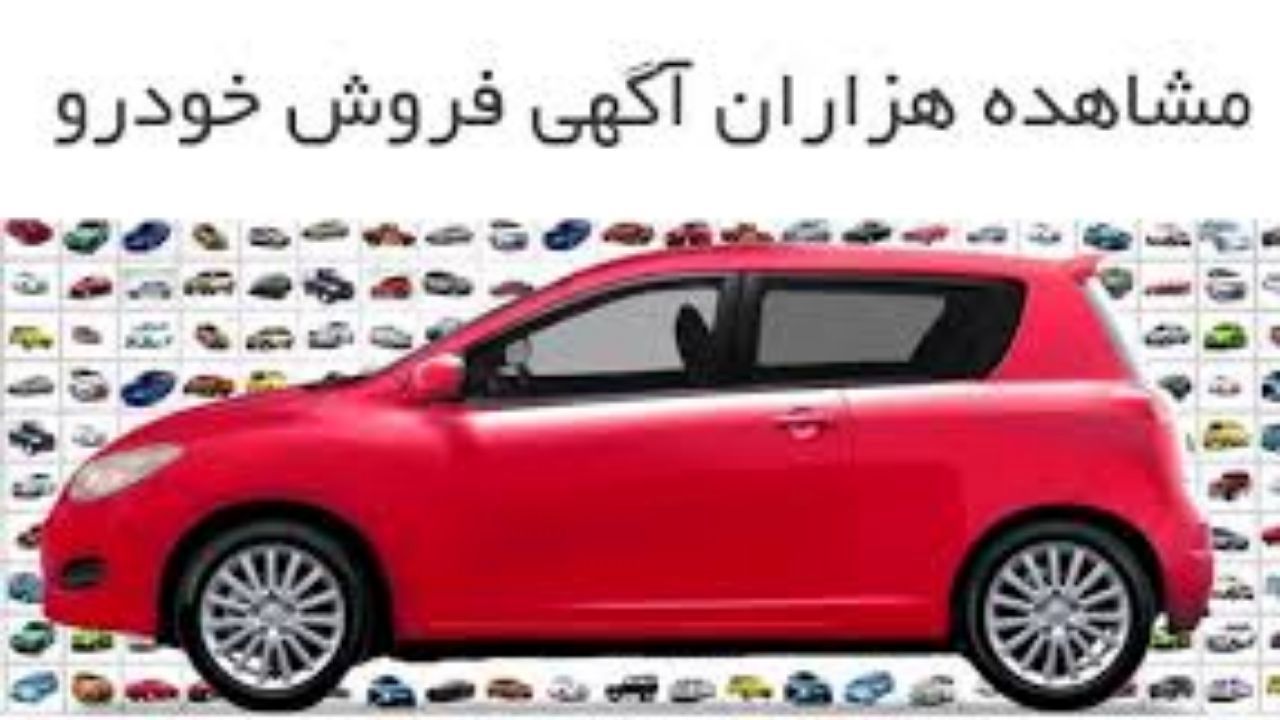 In May of this year, following fluctuations in the housing and car markets, the prosecutor’s office banned property and car sales sites from listing prices. This restriction was imposed after some astronomical and so-called rates were offered by some users on the sites, which fueled the market inflammation.

Since the introduction of price restrictions for Internet sites, housing prices in Tehran rose by about 10 percent every month until November, until in November, due to political developments, the price growth rate was slowed to 1.8 percent. Then, in December, the average price per meter of housing in Tehran decreased by 1.1 percent compared to November, 26 million and 910 thousand tomans.

Some experts, including Mostafa Gholi Khosravi, president of the Union of Real Estate Consultants, who oppose announcing housing prices on sites, believe that their move will lead to negative competition among landlords. But some experts who see market transparency as essential say a ban on price entry will have no effect on lowering property prices.

At the time of the restrictions, some of the low-traffic sites tricked into inserting prices and deleting them again after a while. In recent days, the price has returned to some sites, although well-known and popular sites still refuse to announce the price.

However, in recent days, Mehdi Toghyani, spokesman for the parliament’s economic commission, has announced that the parliament agrees with the return of housing and car sales prices to online advertising platforms. Toghyani said that the elimination of car and housing prices has not only not had a positive effect on prices, but has also led to a 35% increase in car prices in recent times.

In order to prevent advertisements by unidentified users, in late September, the prosecutor’s office instructed Internet businesses active in the field of car and housing needs to authenticate their users through the Emta system from the first of October. It is said that users can create an account by entering the national code, and if their identity is confirmed, they will be able to register ads. The letter of attorney is for all businesses operating in cyberspace, but in the first stage, priority is given to businesses and platforms that operate in the field of car and real estate sales.