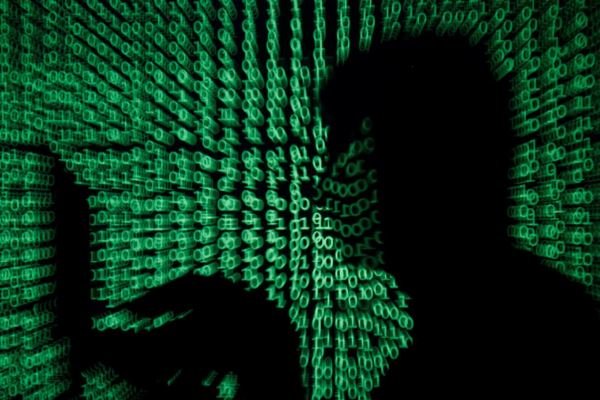 According to the Mehr news agency, quoting the Independent, a cyber group called Pay2Key group announced the attack on the Zionist regime’s air-space facilities.

The Pay2Key group has claimed responsibility for the move in a tweet. The Israeli aerospace industry, a state-owned company, has said it is investigating.

Pay2Key, a cyber group, mentioned in a message about its attack the name of one of the contractors of Alta Company, which is one of the subsidiaries of this company, and also revealed his password.

The Independent claims that this cyber group is affiliated with Iran. Meanwhile, the Israel Times wrote in a report in this regard: “Since the beginning of this year, at least five cyber attacks have been carried out by Iran against Israel, including a cyber attack on Israel’s water infrastructure.”