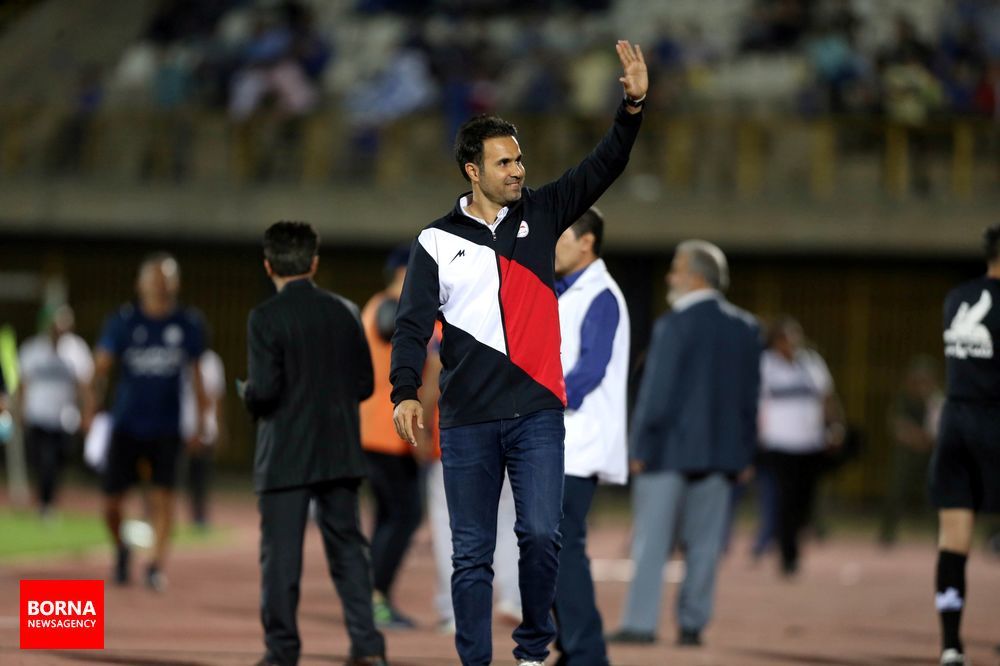 Mohammad Nosrati, former Persepolis player and head coach of South Pars Jam team, told reporters about the chants of Esteghlal and Persepolis before the final match Borna News Agency Sports Group said: I needed to say at the beginning of my talk about the fans’ chanting that they are making a series of confrontations, and an expert who has appeared on TV once or twice and talked a lot on the radio said that Real and Barcelona fans do not want their rival team to win. Currently, because our representatives have not played in the Asian Champions League for several years. If a representative from Iran went to the final every year, then we can say that the cries are obvious, but we have not finished in the Asian Champions League for many years and we should have watched the Persepolis final as a national game and not read these cries. If this became a normal thing and happens every year, we could not wish success for the team we consider a rival, but in the end, these championships are for our country.

Regarding the technical issues of the match between Persepolis and Ulsan in the final of the Asian Champions League, he continued: Given that the children were stressed and had already been magnified about stories, the children were cautious early in the game. They also started very well in the first 15 minutes and had one or two chances. I think Persepolis did very well and scored on time, but also scored very badly. This issue cannot be underestimated. There was a childish mistake in the second half, and when you score twice from the penalty spot in a game, he loses a lot mentally and Persepolis falls a lot physically. Of course, Ulsan’s team also fell physically in the second half because they had played a few matches and came from East Asia to the west, but Persepolis also fell mentally and physically. Shojaei could have replaced Alishah sooner and Arman Ramezani could not have been very productive, but these do not diminish the values ​​of Persepolis. Persepolis did not have three effective pieces, especially Vahid Amiri, who had worked very well in previous games. Ehsan was not a hero and the absence of Jesus Al-Kathir was also evident. Of course, the lack of bravery was not very noticeable because Seyed Jalal and the Canaanites ‌ worked wonderfully, but unfortunately the heroism failed.

In the end, Nosrati said about the condition of his team, South Pars Jam: Our team has changed 100%, but the kids are getting better. Our team is a combination of young and experienced and we have talented players. I am really happy to have these players and I hope we will see the prosperity of this team day by day and we can make the hearts of the people of Bushehr, especially the city of Jam, happy. 3/5