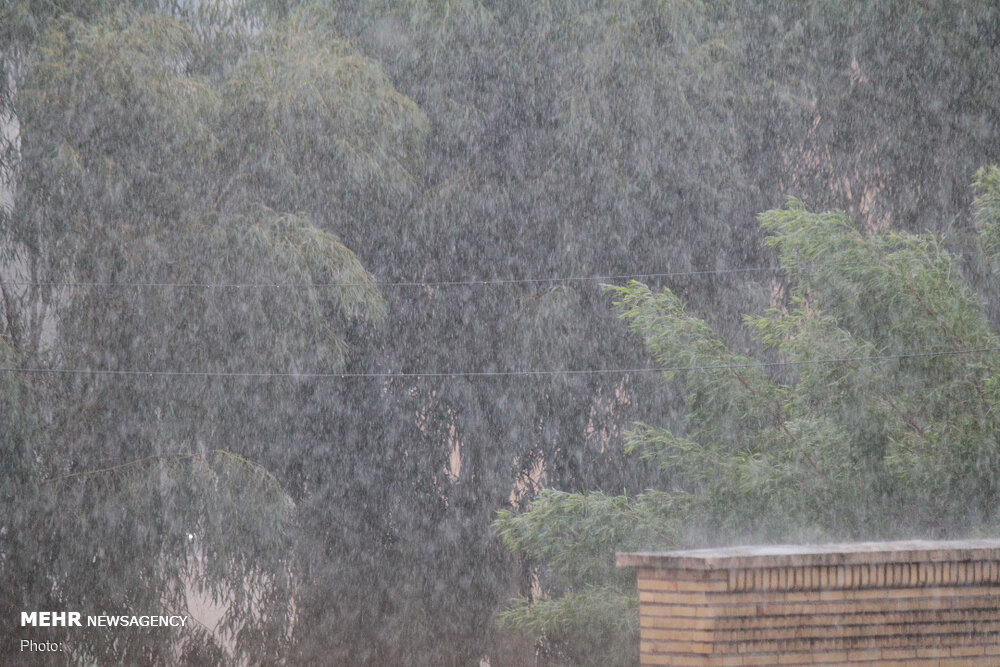 He added: The highest amount of rainfall is expected on Wednesday and Thursday in the northern, northeastern and eastern and southeastern regions and the center of the province. While the precipitation in the heights will be in the form of snow.

Sabzehzari stated: During this period, the Persian Gulf is rough and in some hours it is accompanied by thunderstorms and lightning.

The director general of meteorology of Khuzestan province said: from Friday to Sunday, a drop in temperature is expected in the province.

Sabzehzari stated: In the last 24 hours, Shush with 20.5 and دهز At 2.8 ° C, the hottest and coldest parts of the province have been reported, respectively.

He stated: In the same period, Ahvaz has reported maximum and minimum temperatures of 17.4 and 7.4 degrees Celsius.