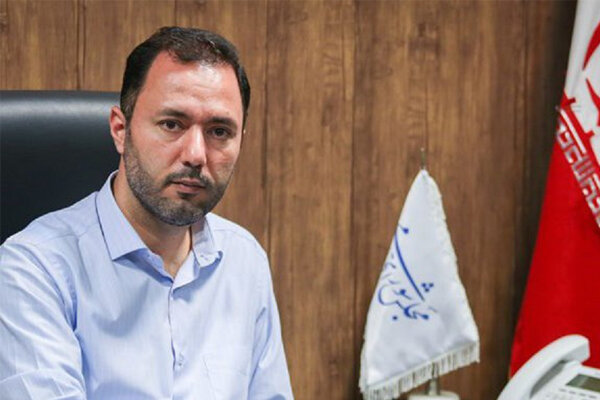 In an interview with Mehr reporter, Mehdi Asgari stated: About 4,500 people in the whole country are working as contract workers in education, of which 1,700 are from Alborz province, which is a statistically significant number. It is considered attention.

He stated that the contract forces are working in several groups of services, education, upbringing and administration, he said: It is unfair to separate the contract forces, now the situation of some of these groups is changing, so the demands are right to other groups. Should also be considered.

The representative of the people of Karaj, Ferdis and Eshtehard in the parliament, pointing out that when it comes to changing the status of contract forces, it should be done fairly, clarified: the status of groups has already been approved by the Islamic Consultative Assembly and now through training circulars and Breeding is being pursued and carried out in all provincial administrations.

Referring to the economic problems of the society, he said: “In difficult economic conditions, job stability and having adequate salaries is one of the main concerns of the people. Within the education complex, there has been complaints since the change in the status of other forces and the increase in official salaries.” Other contract forces have increased.

The provincial administrations are diligently pursuing the transformation of their forces

Referring to the difference between the salaries of official and contract forces, Asgari said: “The ministry has announced how to change the status and the amount of salary increase, but this does not mean that provincial general managers should not pursue the change of their provincial forces. And continue to pursue this issue.

Referring to the oversight duties of the MP, he added: “The mission of the MP is not executive, but to deliver the demands to the trustees and follow them. In this regard, the requests received from these dear forces to the office after categorization, to the Ministry and the General Directorate of Education.” They are sent and their demands are followed up by the relevant officials, while we have had the most warnings and demands from the Minister of Education in the parliament during this period.

The representative of the people of Karaj, Ferdis and Eshtehard in the parliament, referring to the conflict between some provinces of the country with the issue of changing the situation and increasing the salaries of service personnel, said: Alborz and Tehran provinces have the largest number of contracted service personnel, while more than one thousand service personnel They also have a shortage, so that some schools in the province do not have a caretaker force, which also needs to be addressed.

He referred to the role Legislative Parliament said: If the Ministry of Education needs to work Legislative It has to be new, it has to present the bill to the parliament with all aspects in mind and with the aim of establishing justice, because this has a financial burden and its resources have to be foreseen and provided by the government to be approved, in this The face will surely accompany and support the parliament as in the past.

Askari continued by pointing to the improvement of quality and the establishment of justice as the two main slogans in education: the main problem is the lack of justice for these forces; Because in the past years, with the implementation of the Mehrafarin plan, the status of contract forces in less developed areas has been changed once and only in a few provinces, a number of center personnel have remained and measures must be taken for it.

He stated that he is a member of the legislature and the implementation of the law is the responsibility of the executive bodies, noting: in order to follow up on this issue; In addition to face-to-face meetings with the relevant minister and deputy, several correspondences have been made and written and oral warnings have been issued in the parliament, and these follow-ups will continue with the cooperation of the representatives and the director general of the province.