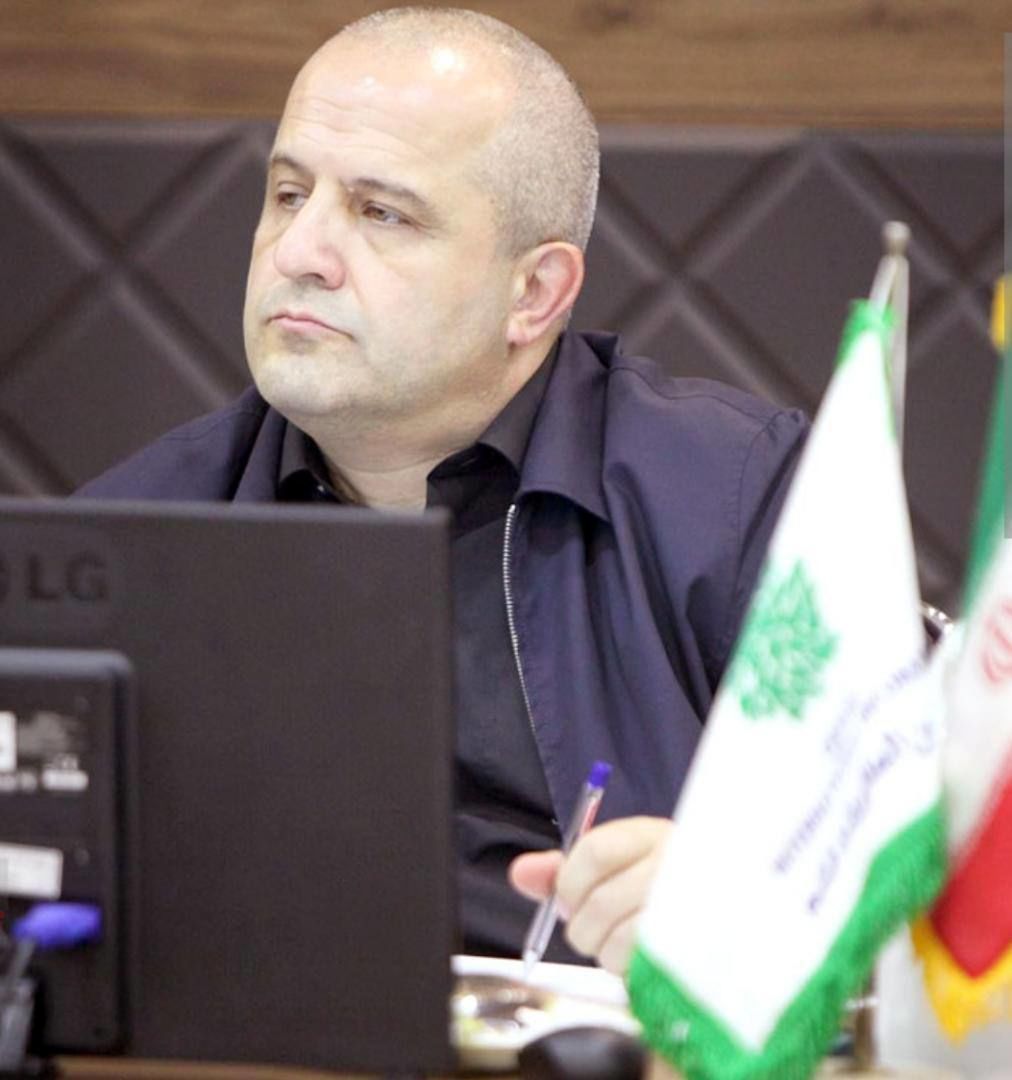 With regard to the delegation of authority of the President and in the implementation of Article 6 of the Law on How to Manage Free Trade-Industrial Zones, and according to this ruling, you will be appointed as the head of the Qeshm Free Zone Organization.

“Production, Supports, Obstacles” in performing the assigned tasks properly and fulfilling the mentioned menus by observing the principles of rule of law, moderation and the moral charter of the government of prudence and hope by relying on God Almighty and with the efforts of all colleagues in the service of the holy system. The Islamic Republic of Iran and the honorable people of Qeshm play an effective and constructive role during their service.