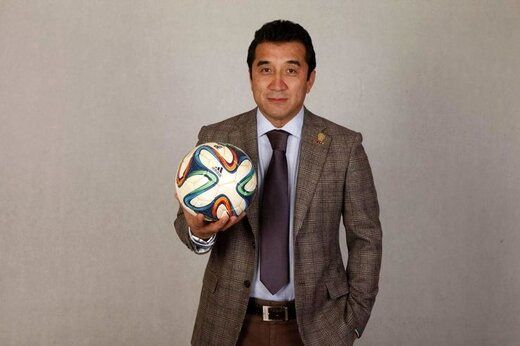 Interestingly Dear God In the year 75, auxiliary friend Persepolis He was in the Asian Club Cup and happened to play good games for this team. Among the prominent figures of Iranian football, Javad Zarincheh also has a history of being in Persepolis as an assistant.