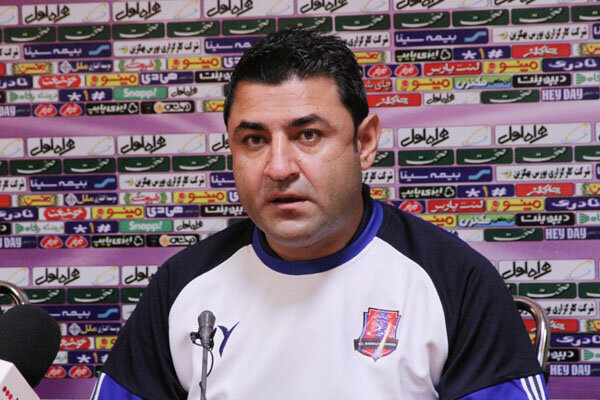 According to the Mehr reporter, Vahid Fazeli stated this evening in a press conference before tomorrow’s match with the Khuzestan Steel team: “Khuzestan Steel is a well-organized team that includes the club’s management, technical staff and players.”

He added: “We reviewed the plans with the players and we are ready for tomorrow’s game and we are going to have a good game against the powerful steel team, God willing.”

Fazeli pointed to the tightness of the Premier League games and said: “Last week we played a hard game against Persepolis and in terms of training we could not do much and we focused more on the recovery of the players.”

Pointing out that he hopes that both teams will play well tomorrow, Fazeli said: “We had a lot of changes compared to last season, but I am satisfied with the performance of my players.”

The match between Khuzestan Steel and Mazandaran Textile teams will start tomorrow at 4:45 PM in Khuzestan Steel Martyrs Stadium from the eighth week of the country’s clubs’ Premier Football League.