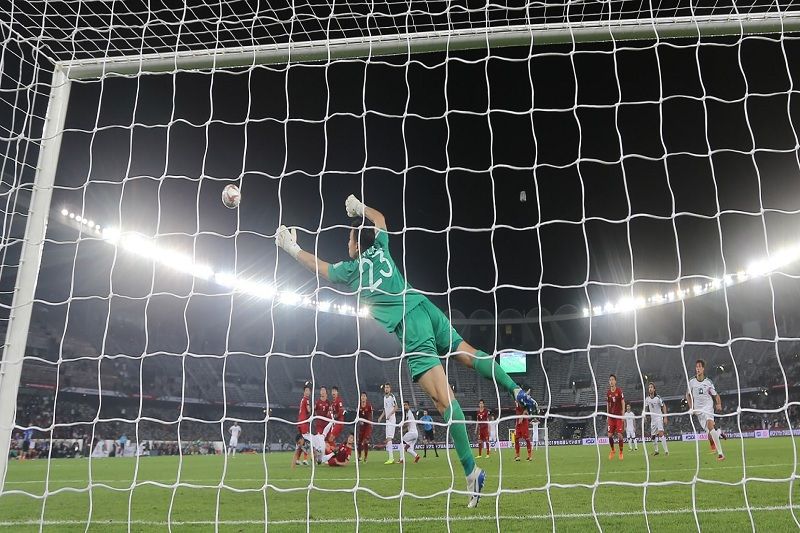 “The Vietnamese lost their first game in the 2019 Asian Cup to Iraq dramatically, but they still have a chance to advance from the group stage,” Chosun wrote in his article. In the following, we read: The third and last game of Vietnam in the fourth group against Yemen is very important and they are doomed to win; Vietnam must be stronger in defense and make the most of the opportunity when the opponent is tired.

The students of Korean “Park Hong Seo” need at least three or four points from the two games before them to advance to the knockout stage, and stopping Iran and winning against Yemen as the weakest team in this group, which is among the teams The Asian also has the lowest ranking in the world rankings, for them it means advancing to the next round of competitions. Referring to the next match of the Vietnam national team against Iran, Chosun wrote: Vietnam must play defensively in the match against Iran, which is the most probable option to win the 2019 Asian Cup; In other words, Hong Seo and his students must concede fewer goals, even if they lose to Iran, in order to survive their chances of advancing as one of the top three teams in the group. In the opening match against Iraq, Vietnam, although it was ahead of its well-known opponent in 2 situations, but in the end, it was Iraq that won the first match with a result of 3: 2. In their second game next Saturday, they will line up against the Iranian national team at 14:30 Tehran time.