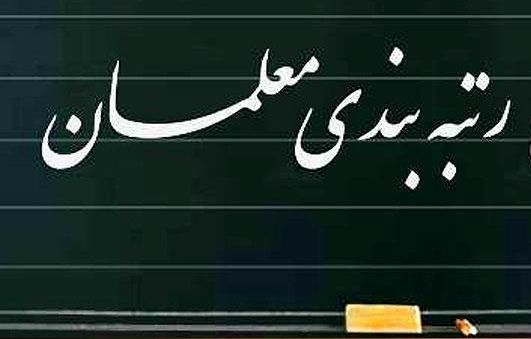 MPs agreed to an urgent teacher ranking plan in a public meeting today.

Deputies in today’s public session of the Islamic Consultative Assembly with 165 votes in favor, 33 votes against and 7 abstentions from a total of 228 deputies present at the meeting agreed with an urgent plan to rank teachers. Due to the fact that the urgency of this plan also required two thirds of the votes, this plan did not get enough votes for two urgencies.

Explaining the urgency of the teacher ranking plan, Jabbar Kouchakinejad, one of the designers of the plan, said: “The issue of teacher ranking covers a community of one million teachers, and teachers have been demanding this for years.”

The representative of the people of Rasht in the Islamic Consultative Assembly, stating that the Supreme Leader has emphasized the issue of teacher ranking in paragraph 3-7 in general communicative policies, added: .

The member of the Program, Budget and Accounts Committee of the parliament continued: this plan should be implemented to promote the status of educators, create scientific competition and motivation among teachers and implement the policies of the document of fundamental transformation of education.

Kouchakinejad said: “Recently, the ranking of educators has been seen in the annual budget, and the reason for compiling and necessity of this plan is to make the issue of teacher ranking permanent, so the deputies intend to give them the gift that educators have been waiting for for years.” To grant.