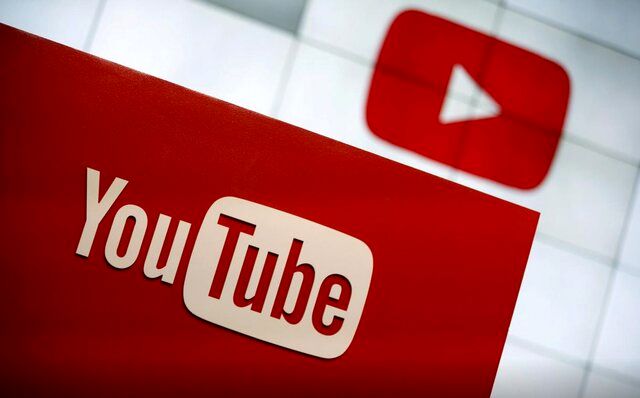 YouTube announced in a blog post that from today and in the next few weeks, a beta version of the Shorts service will be developed in the United States, and newer features such as the ability to add text to the desired point of the movie will be added to this service.

According to Reuters, YouTube, a subsidiary of Alphabet, introduced the feature in India last September after the ticking ban was lifted in the country. The Shorts service currently receives more than 6.5 billion daily views worldwide.