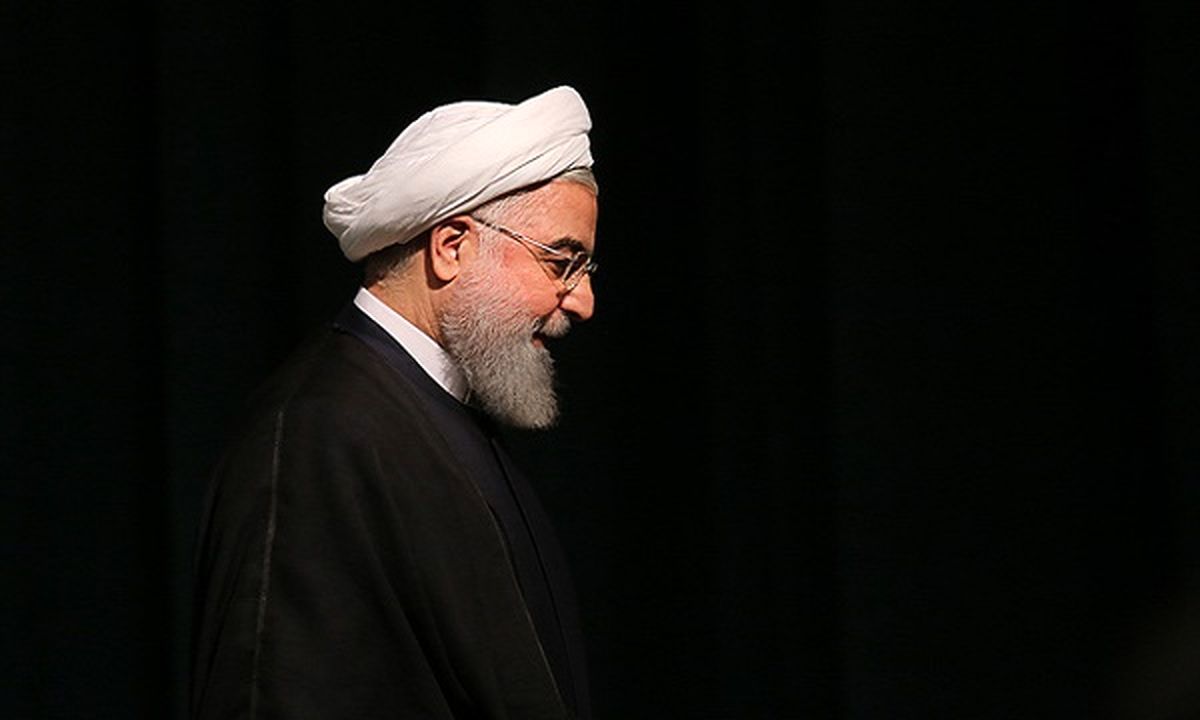 According to Rouhani, according to the constitution, a member of parliament has two main duties: legislating and overseeing the proper implementation of the law.

According to the constitution, a member of parliament has two main duties to legislate and monitor the proper implementation of the law. For this reason, the law has given the deputies the power to ask any person or official for an explanation and if he is not satisfied, to introduce him to the judicial authorities; Therefore, any issue at the macro level must be approved by the deputies if it is to become law.

Article 84 of the Constitution also stipulates: “Every representative is responsible to the whole nation and has the right to comment on all internal and external issues of the country.” This principle clearly shows that the representatives of the people in the parliament can speak on any issue, including the performance of the ministers, and even the legislator went beyond the constitution and said in principle 88: The President or any of the representatives shall ask the Minister in charge about one of their duties. “It was delayed for more than a decade, except with a valid excuse, at the discretion of the Islamic Consultative Assembly.” Or even Article 89 stipulates: “Members of the Islamic Consultative Assembly may, in cases they deem it necessary. Impeach the cabinet or any of the ministers. An interpellation can be proposed in the parliament when it is submitted to the parliament with the signatures of at least ten deputies. The Council of Ministers or the Minister to be interrogated must appear before Parliament within ten days of its draft, respond to it, and request a vote of confidence from Parliament. In the absence of the Council of Ministers or the Minister for the answer, the said representatives shall give the necessary explanations of their impeachment and, if the Parliament deems it appropriate, shall declare a vote of no confidence. If the House does not give a vote of confidence, the Cabinet or the Minister to be impeached shall be removed. “In either case, the ministers to be interrogated may not be members of the cabinet that will be formed immediately afterwards.”

In all respects, it is clear that one of the two main duties of members of parliament is oversight, and Hassan Rouhani’s statement that this duty is only wrong with the president.