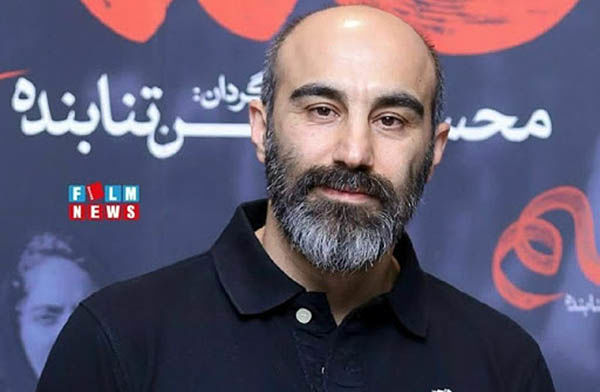 Mohsen Tanabandeh and his wife

See a new picture of Mohsen Tanabandeh and his wife next to Niagara Falls.

Mohsen Tanabandeh, a 45-year-old actor from our country, was born on the 26th of Farvardin. This popular actor is the second child in the family. He has an older brother and a younger sister.

Mohsen has a bachelor’s degree in acting from the University of Art and Architecture.

1387 Boys are not born soldiers (Author)

Martyrdom for God (Writer and Actor)

2005 A few kilos of dates for the funeral

2006 Life on the condition of laughter (author)

Awards and honors of Mohsen Tanabandeh