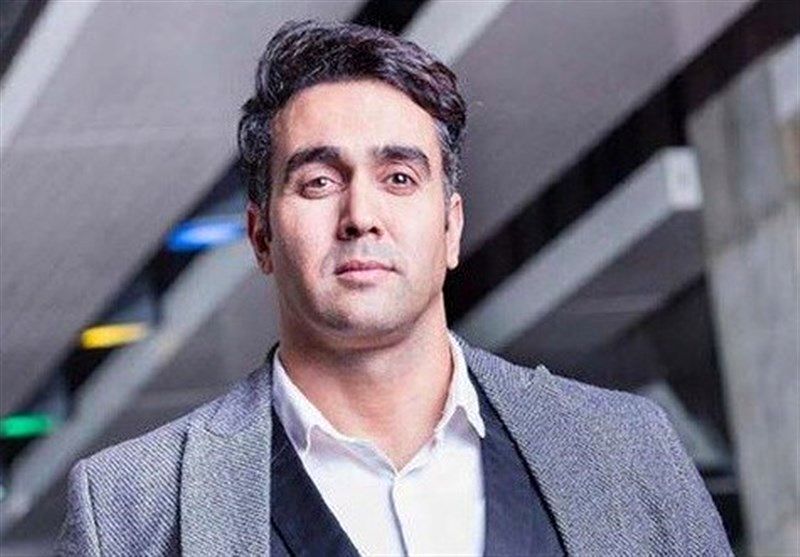 You can see the unseen photos of Pouria Poursorkh’s life of luxury and wealth below:

Pouria Poursorkh was born at 4 am on the 4th of July 1977 in the Jordan neighborhood of Tehran. He is the first child in the family and has two younger sisters and a brother, all three of whom are students. His mother is a language teacher and his father is a retired oil company.

After receiving his master’s degree, Poursorkh went abroad to work for a while and continued his studies at the same time. A PhD in plant physiology, he worked as a reporter for art and social media outlets, including Youth World, before starting his artistic career in cinema, and also worked for an advertising company in Dubai.

After a chance acquaintance with Mr. Latifi, which took place at a party, he was invited to play in the series made by him, Farar Bozorg and Vafa. Pouria Poursorkh was introduced as a new face in 2006 with her role in the series Wafa directed by Mohammad Hossein Latifi, and after that she continued this path by playing various and numerous other roles.

He commented on himself in an interview:

Nearly 10 years have passed since my presence in the field of acting, and everyone in any situation, when 10 years have passed, changes a lot, grows bigger, becomes more mature, and … I, too, naturally change during these years. I have done a lot. For example, I may not have a specific reaction to some issues that I used to react to very quickly, maybe there were issues that used to bother me in the past, but now it has become a subject of laughter for me.

I have many memories of that early period of my presence that will not be erased from my mind, but it does not bother me, but it has become a valuable experience for me. Napoleon says I never look back, unless I want to learn from it. I also try to use the experiences I have gained from my past as my baggage.

Every human being has their own morals and behavior, and I have tried all these years not to involve my personal life and family in the usual media issues of this profession, and of course I do not criticize others who have done so because this issue It is completely personal. You know this better because you were one of the first people to interview me, that in the very first years of my career, I was always away from this space and sometimes I was bothered by what happened in my personal life. Found. But with the experiences I gained and applied them, I am now very calm and I will not exchange it for a world. For me, my peace today is more important than anything, and that is why I have always tried to keep my personal and family life away from being mediated and marginalized in order to have this peace.

I do not even play the role of a smoker

I have never smoked in any movie and maybe this is a weakness for an actor because they say you should be able to play any role, but I have had the courage to say “No, I can not play a role “I want to smoke.” I have even heard many times that there are great people in our cinema who, when they are offered a role and read the script, tell the filmmakers that “an actor is better than me for this role” and this is professional ethics, and It is the occupational health that I think shows the peak of a person’s self-confidence.

I hate jealousy and resentment

There is an important principle in my life and I am honestly with it with all my being and I can honestly swear that I will be the same in 10 years and this from all those around me who are in contact with me, my university professors, my classmates and … you can ask. Everyone has had ups and downs in life, and I have, but I have an important principle in life, and that is healthy competition. I swear to my honor that I was never upset or jealous of anyone’s success. I always looked at my goal like a marathon runner and I never thought of hitting anyone for my own progress. I do not even have a bad feeling in my heart towards those who were jealous of me.

Success depends on effort and perseverance

I believe that every person finds his place in his work. He is everywhere in everything and no one has missed another place, and it depends on the effort and talent of that person how far he can progress. One of my university professors said that one musician plays on the Acropolis and another plays at the crossroads, both are musicians but both are not artists!