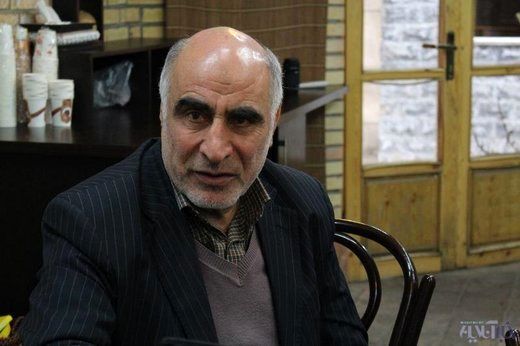 “Ahmad Karimi Esfahani”, a member of the Imam Khomeini and Leadership Front, said about the discussion of eldership and clergy in the process of fundamentalism and its role in achieving unity: “From the beginning of the revolution until two periods ago, we pursued electoral issues with almost a focus And we were active in about 16 or 17 organizations with different names, which were associated with the centrality and strong management of Nategh Nouri during Mr. Mahdavi Kani’s lifetime.

The principled political activist continued: “Last time, the clergy community, in its own way, withdrew, so that rumors were spread in the society as patriarchy, etc., because the clergy is almost free from these issues and has a transcendental state.” So these rumors were spread for a long time and others came and sacrificed the rule in the relationship due to their greatness and old age. Instead of the rule, the relationship prevailed and there were many problems for different organizations and factions, which with the weakness that arose last time, especially in the parliamentary elections, one or two nights before the elections, all mechanisms were broken and the relationship The rule was replaced and there was an annoyance for most people.

He emphasized: “This time, the clergy community paid attention to the two principles that we can create unity among all fundamentalists, which was explicitly stated by Movahedi Kermani.” Movahedi Kermani emphasized that we will follow this procedure until the last day to see if we can achieve the unity of all fundamentalists, now we may not be able to, but we hope to have the unity of the majority.

The principled political figure said: “The second point is not to destroy each other. However, we are afraid that some issues may lead to destruction. Therefore, I do not raise them, but what is certain are two principles that can increase our success; Therefore, these two principles, one is unity and the other is the issue of non-destruction. It seems that the clergy community has entered the field with a determination and is determined to follow almost everything. Due to this issue, in a call given to the parties section, about 47 parties welcomed the invitation of the militant clergy community and came to work. All fundamentalists also declared that they accepted the centrality of the militant clerical community, leading to a specific mechanism set up at the same meeting with the parties and the clerical community, according to which all eight parties could have one representative, with one representative accountable to all parties.

In the end, he said: “Because of the good experiences and records that the militant clergy community has, it can play a role as the sheikh of the fundamentalist current and become the center.” However, when we refer to the words of the Imam and the leadership, they have said that wherever you have a problem, refer to the community of teachers. If we believe in the Imam’s line, we should know that it is clerical.