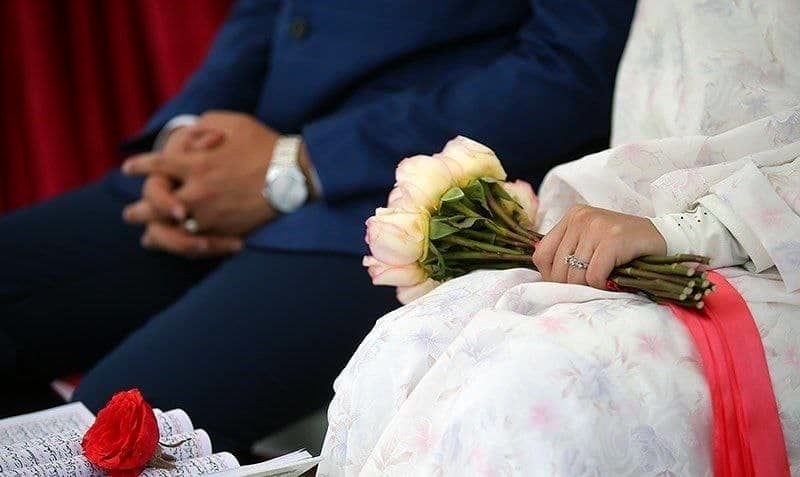 According to Eqtesadonline, quoting from Fars, Ali Babaei Karnami, the representative of the people of Sari in the Islamic Consultative Assembly, referring to today’s meeting of the Social Commission of the Assembly, said: Took.

He added: In this meeting, paragraph A of Note 16 of the budget bill of 1400 was discussed.

Babaei pointed out: the government had stated in the budget bill of 1400 that the marriage loan should be 50 million and the installment payment should be 5 years.