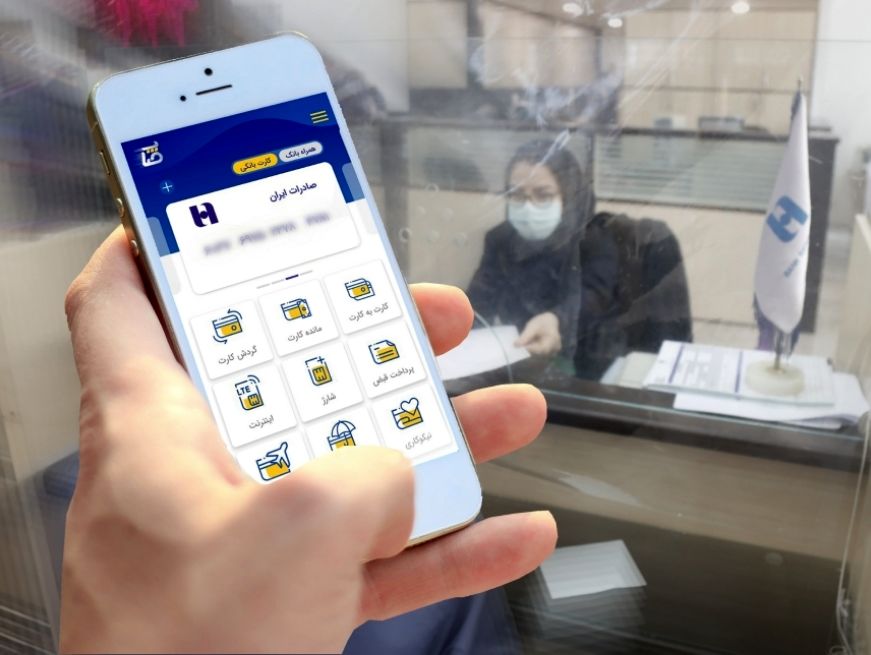 According to Shaman News, quoting the public relations of Bank Saderat Iran, the “Shahkar” service was launched to increase security and compliance with the national code connected to the mobile number of users of Bank Saderat Iran (SAP) payment application, which allows transactions for users with mobile numbers. And their national code is the same as the number entered in the SAP software.

Users of SAP whose national code and mobile number do not match the codes entered in SAP, need to refer to the menu section of this application to correct their information. Also, the inclusion of foreign national information in the mentioned option in the new version of SAP is on the agenda.

Bank Saderat Iran (SAP) payment application with new capabilities to meet the various banking needs of compatriots in the face of restrictions caused by the outbreak of coronary heart disease has been published and is available on the website of Bank Saderat Iran at www.bsi.ir.