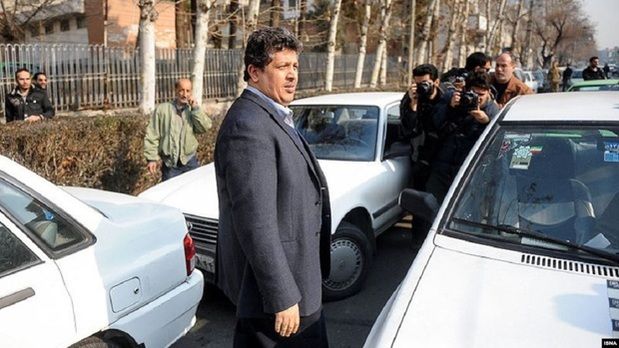 The son of the late Ayatollah Hashemi Rafsanjani, who had been on leave for the past three months, has returned to prison.

He, who has served more than five years of his 10-year sentence, can be released on parole under certain conditions. The same issue that has not yet been approved by judicial authorities.

Mehdi Hashemi was returned to prison after some official media outlets reported on his release in recent months. This issue was denied by his relatives shortly after.