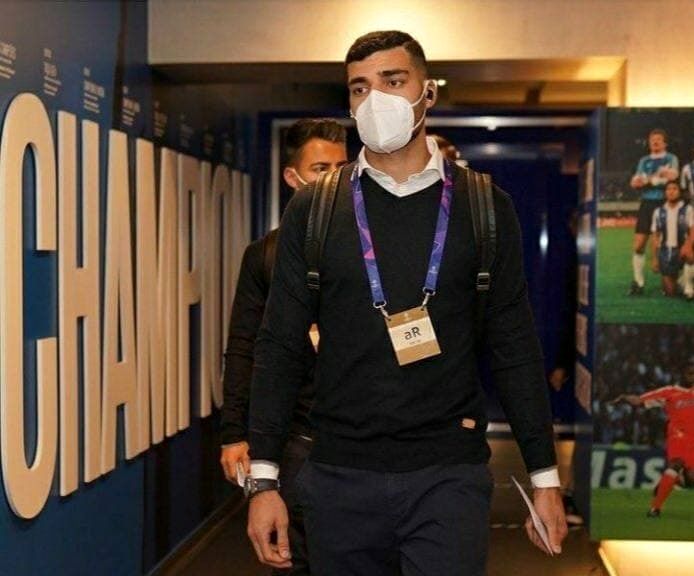 According to the Portuguese newspaper Abola, Porto coach Sergio Conceiç کردo revealed the details of his conversation with Mehdi Tarmi after his dismissal in last week’s Champions League match against Juventus. Tarmi burst into tears in the arms of the Porto coach after being sacked in the second half. The dismissal that could eventually lead to the removal of Porto.

According to the report; Mehdi Tarmi had promised the Porto coach that he would make up for his dismissal with a goal against Ferreira in the next game of his team in the Portuguese Premier League. He could not score in this game and was finally substituted in the 80th minute. Mehdi Taremi has not scored in the last 6 games for Porto.