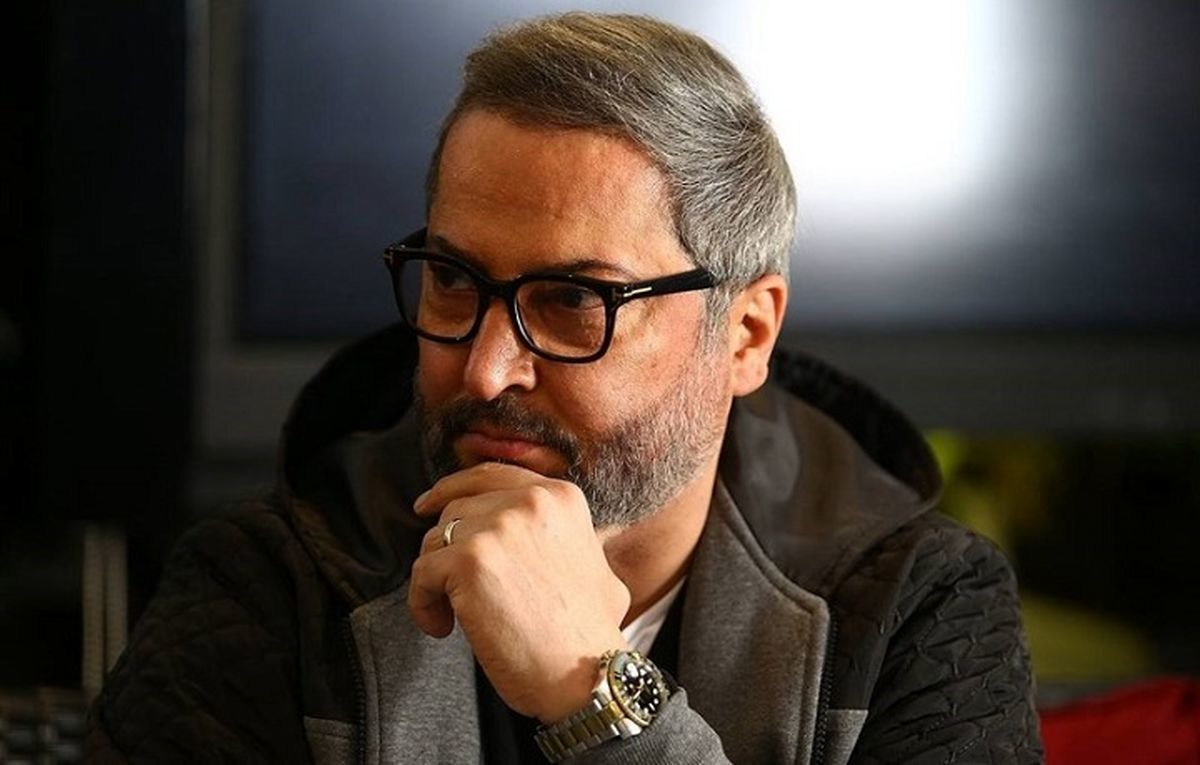 Recently, a clip of Mehrdad Minavand rejoicing at this birthday party was published in cyberspace, and his lovers stared at his face with sadness and grief again.

He was born on December 30, 1975 in the J region of Tehran. He loved football since he was a child, and when he joined the Iranian national football team at the age of 20, all experts believed that he would remain in the national team until he was at least 34 years old.

Marriage of Mehrdad Minavand in Austria

Minavand: My wife is Iranian but she lived in Austria, we met and got married and the result of this marriage is a boy named (Arya) who, like his father, leftist, Minavand has an active presence in charities.

He had 94 serious accidents in October: “We had an awkward accident and fortunately we did not have any problems.” The Land Cruiser we were on was crushed, but my friends and I were safe.

We had gone to Rasht to inaugurate a charity and from there we wanted to go to Nowshahr and then Babylon to the shrine of Khodabiamerz Hadi, who unfortunately left the car due to the lack of traffic signs, and according to all those who saw him, no one came out safe.

Interview in 1986: Thank God I have a good voice, if years ago I had to choose between football and music, I would choose music. I put together an album that cost a lot of money, but it turned out very well. This album is ready, but I’m waiting for a specific time to release it. Do not think that I did not go to singing class, I went to all these classes. He released a solo song with Nima Neksia and Pejman Jamshidi called the World Cup in 1993.

Mehrdad Minavand, a football player who has played for various clubs such as Persepolis, Sturm Graz and Al-Shabab until today, read all the rumors about his incurable disease.

Mehrdad Minavand, referring to the fact that in the past years he has become the subject of rumors due to his doctor’s misdiagnosis and prescribing inappropriate medicine, said: This made people feel changes in my appearance and attribute these changes to my illness.

My doctor, who later found out that he did not have the necessary expertise to treat hair loss and its regrowth, prescribed this strong drug for me, which unfortunately caused me trouble due to its high dose of corticosteroids. Some people mistakenly thought that I had an incurable disease such as cancer, but from here I tell them that this news is a lie and I was the subject of some media for a while just because of a course of corticosteroid therapy.