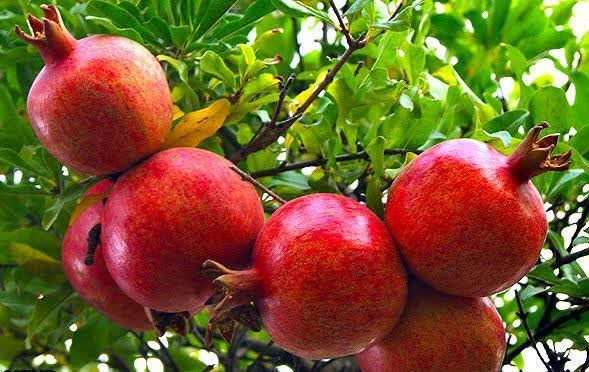 According to Borna, “Iran” program, which opens a new window of Iranian sights to the audience by traveling to attractive parts of our country in each episode, in the first part, with the performance of Shima Kazemi, Spanish, languages ​​are the traveler of Mehriz city in Yazd province and Anarestan This area will introduce the beauties and tourist attractions of this city. Also in this section, the sand dunes located in Mehriz are mentioned, which host countless domestic and foreign tourists every year.

In the second part of the program, Ali Chitasian will introduce the historical attractions in Kohgiluyeh and Boyer-Ahmad Provinces and will acquaint the audience of this network with areas such as the historical Sulk Strait, tombs and beautiful lakes of this province.

The program “Iran” produced by Mohammad Ali Ghasemi will be aired on Hispan TV on Sundays at 03:00 in the morning and will be rebroadcast on the same day at 07:30 and 17:00.