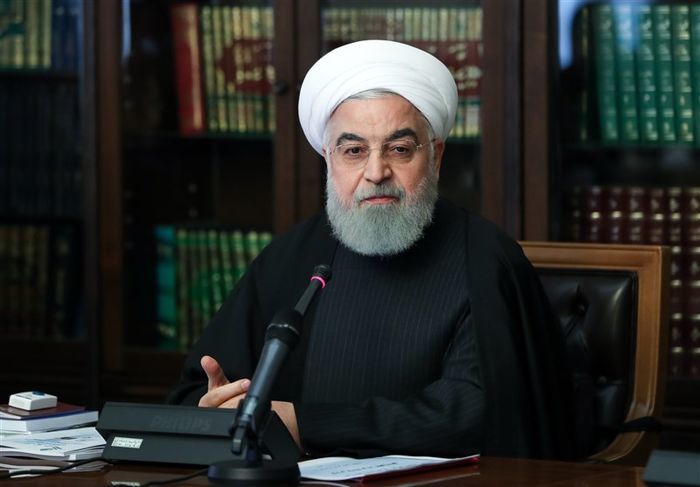 Hossein Ali Haji Daligani said: Most members of the Joint Commission are protesting against the letter of the President about the amendment of the 1400 budget bill.
He added: “The members of the Joint Commission consider this method of reform incorrect and are dissatisfied with this way of acting to the government regarding the budget reform, and they announce this issue in their speeches and remarks.”
According to Fars, President Hojatoleslam Hassan Rouhani today, Tuesday, January 30, 1999, in a letter to the Speaker of the Reform Assembly, informed the parliament of the budget bill for 1400 by the government.