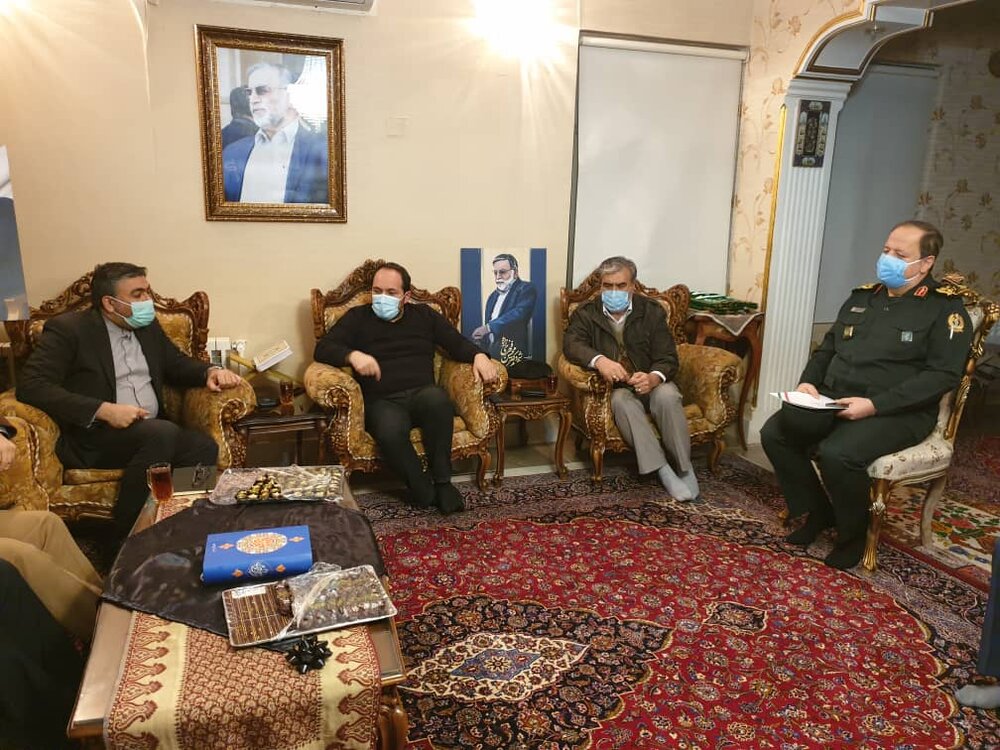 According to the Mehr news agency, quoting the public relations of the Ministry of Defense; Uncle, the spokesman of the National Security and Foreign Policy Commission, emphasized the will and determination of the Islamic Consultative Assembly to pursue the case of assassination of nuclear and defense scientist Mohsen Fakhrizadeh and added: Martyr Fakhrizadeh’s valuable position and services in the field of nuclear defense and promotion The defense of Islamic Iran is not hidden from anyone and without a doubt, with the effective role of this great martyr, we were able to provide security and authority, for example Hit At the area level and between International Let’s achieve.

He pointed out that with numerous meetings and negotiations with officials and security officials, this terror case is on a very good path. Kirfteh Is and is being pursued, and God willing, the great nation of Islamic Iran Taqas He will take back the blood of this dear martyr from the sworn enemies of the Islamic Republic of Iran.

Emphasizing the fulfillment of the Supreme Leader’s order to punish the perpetrators and perpetrators of this inhuman crime, Amoui said: “The sons of Boroumand of Islamic Iran will take the country to the peaks of progress and progress by continuing the path and scientific life of this defense and nuclear scientist.”