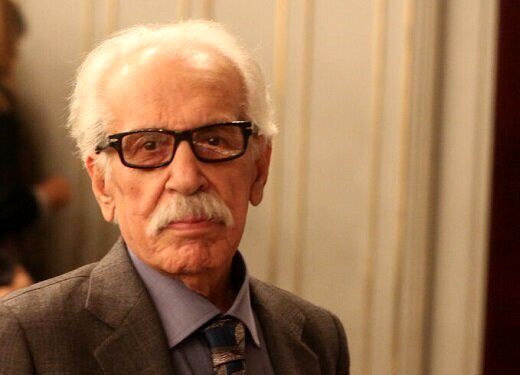 Abbas Khoshdel, musician, conductor and composer of the nostalgic album “Nilofaraneh”, died on Thursday, March 19, at the age of 89 due to a heart attack.

Khoshdel was born on October 1, 1931 in Tehran. After passing the Higher Conservatory of Music in flute, he learned instrumental lessons from Ebrahim Abuzari and was trained by artists such as Mohammad Taghi Masoudieh, Hedayatullah Nirsina and Hassan Radmard.

Among the most famous happy works, we can mention the albums “Nilofaraneh 1 and 2”, “Sadaim Kan”, “Shaban Ashegh” and “Razgsha”, all with the voice of Alireza Eftekhari.