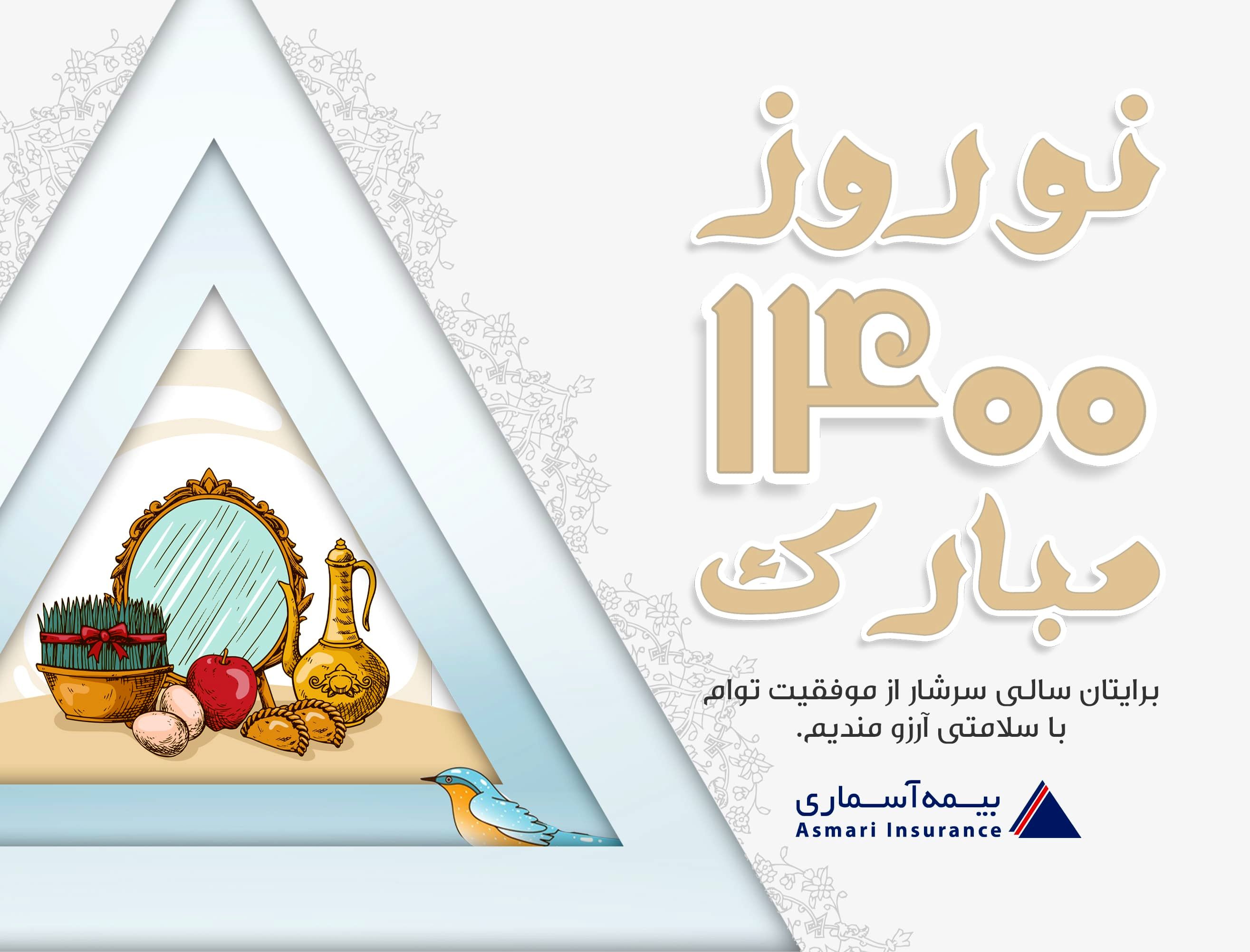 The text of Alireza Yazdandoost’s message addressed to colleagues, sales network and insurers is as follows.

In the name of God, Most Gracious, Most Merciful

Last year can be considered one of the busiest, hardest and most unbelievable years of recent decades. A small virus caused a great commotion in the heart of the world and affected all aspects of human life. Human social interactions were severely curtailed, many businesses were damaged, the world’s major economies experienced a major recession, and many died from the disease.

In such circumstances, the insurance industry, as one of the leaders in the field of combating coronary injuries, shone brightly and tried to present various plans to reduce the negative effects of the disease as much as possible and the heavy burden that this invisible enemy To impose a burden on the souls, lives and property of the people to a considerable extent from the shoulders of human beings.

Asmari Insurance Company also took effective measures in this regard and tried its best to help insurers covered by health insurance from the beginning of the pandemic outbreak.

Although unfortunately we lost a number of our colleagues in the insurance industry during this pandemic, but fortunately our colleagues and the Asmari insurance sales network have survived the severe consequences of this disease to this day and continue to serve the stakeholders with redoubled efforts. .

Despite these complicated conditions and thanks to God and the efforts of each of our colleagues, both in the branches and in the agencies, Asmari Insurance Company not only achieved its predetermined goals, but also went beyond the set lines in some cases and the results were very He shone.

The admirable growth of the portfolio, the more than tripling of the capital and the attraction of a significant number of representatives in the mainland, which can have very favorable results for the company in the medium term, are just some of the achievements of Asmari Insurance in the past year.

Undoubtedly, next year and the beginning of the new century will be the year of the transformation of Asmari insurance, considering the provided infrastructure, so that not only in the field of free and special economic zones, but also in the mainland, very new and various measures will be implemented.

For my part, I sincerely appreciate all the colleagues and staff, representatives and agents who accompanied the company in advancing the goals, and I warmly shake the hands of the valuable insurers who helped us in this way with their trust.

On the eve of the New Year, I ask God Almighty for health and well-being for all our compatriots, and I wish good days for all of us.